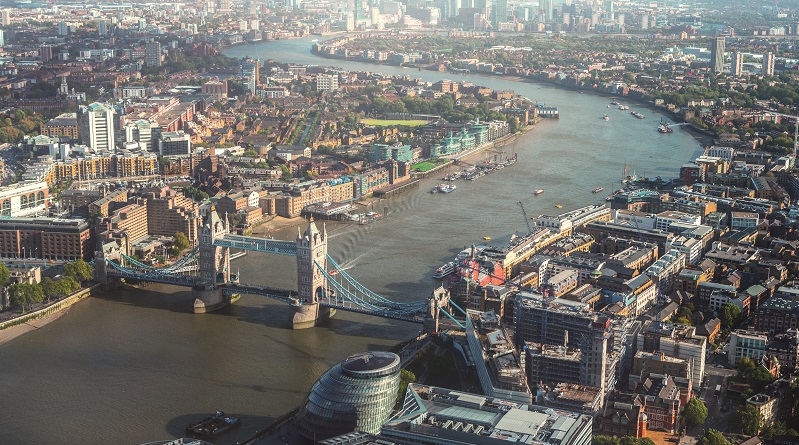 London’s mayor has been warned that his current adult education budget team of 72 administrators may not be enough to handle the fund when devolution kicks in next year.

The Greater London Authority has calculated a “risk” that the number of contracts and grants to be dished out from the annual £311 million budget will be “greater than can be reasonably managed by the current team”.

In order to mitigate the threat, Sadiq Khan has been told that the authority will either need to recruit more personnel to its current AEB team, and pay them using funds in the budget, or risk “potential negative impact on quality”.

FE Week revealed earlier this year that the GLA is having to recruit a huge team of new bureaucrats to hand out the budget to London’s training providers from 2019, with most of their wages paid every year by taking £3 million from the AEB.

Despite the AEB unit now totalling 72 officials, the authority is anticipating the workforce might not be enough and it could need to apply a greater top-slice to the AEB to recruit and pay more staff – taking yet more cash away from frontline learning.

“Even with the minimum contract value, the final risk is that there will be insufficient resources to manage the contracts awarded,” said a GLA briefing document published ahead of a board meeting about the AEB that took place this week.

“There remains a low risk that the number of contracts and grants will be greater than can be reasonably managed by the current team, applying the proposed project management approaches.”

The GLA has always maintained that the Department for Education is forcing it to make the top-slice because it refuses to offer any funding to cover operational costs.

However, a letter sent by the DfE to the authority in March, seen by FE Week, has revealed that it was the department’s own recommendation to take cash from the budget to pay the administrators.

It says that when the AEB is delegated, the authority will be able to “retain underspends generated within the AEB” and goes on to suggest that 3 per cent of the £311 million annual budget “may be a useful indicator” for what can be used as a top-slice.

In other words, the GLA could have £9.3 million to cover staff costs from underspend.

Mary Vine-Morris, area director (London) for the Association of Colleges, said as much money as possible should go directly on teaching and training and any additional funding for support functions should be found elsewhere.

The GLA briefing document noted another of its “top three” issues was that there is still no agreed position with the ESFA on audits. 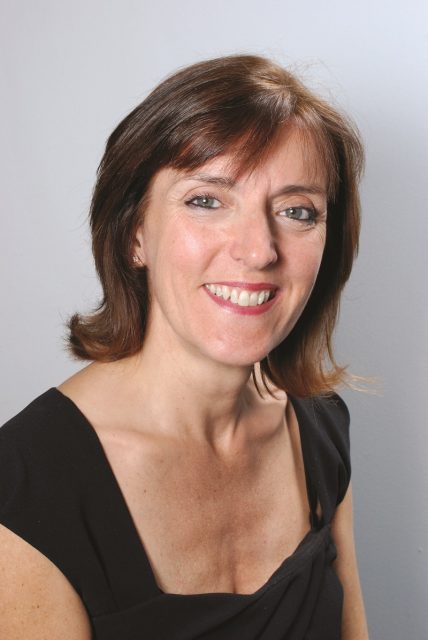 If the authority is made to audit the AEB then its team of bureaucrats could grow even larger and incur more costly top-slices.

A decision on the audits was supposed to be made by mid-August but the DfE failed to meet this deadline. This issue is still unresolved, according to the GLA.

“We have proposed to your officials that audit should continue to be conducted by the DfE so that providers are not subject to additional burdensome audits from us,” the letter said.

“I also understand that the ESFA will soon be refreshing its current contract/agreement for its audit services. Given the timing for this, it presents a good opportunity to reach agreement on this issue as soon as possible.”

The GLA told FE Week that because the audit approach has still not been agreed it does not have a figure for the cost if it ends up being the authority which has to carry them out.