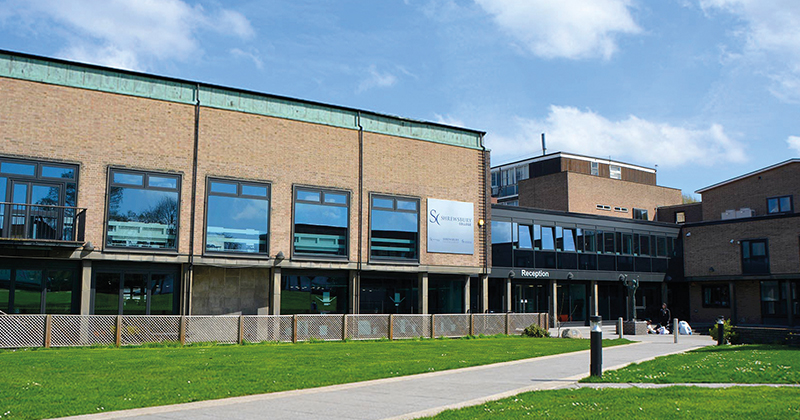 A college is battling Ofsted to prevent the publication of a grade four report after inspectors claimed to have found serious safeguarding failures.

Shrewsbury Colleges Group, which teaches more than 9,000 students mostly aged 16 to 18, is set to receive an ‘inadequate’ rating following an inspection in November.

But the college has insisted the judgement is “wrong”, with the principal declaring that he has “never experienced anything like this inspection” in 27 years in education.

The college has denied safeguarding was “ineffective” and claimed the “judgement was changed on the final day of the inspection without adequate explanation” after Ofsted ran out of time to check evidence.

Shrewsbury is a national hotspot for county lines (see below) but the college told FE Week “there was no line of inquiry regarding county lines”.

It did admit, however, that West Mercia Police were called to an incident during the inspection, after a suspended student tried to regain entry to college.

A spokesperson claimed the force “have reassured us, in the light of enquiries by this Ofsted inspection team, that they consider our college campuses to be safe”.

Shrewsbury Colleges Group advertises itself as Shropshire’s largest provider of post-16 education – which teaches 70 per cent of all 16 to 18 students in the county.

Ofsted is currently set to report that students and staff do not feel safe and the college had not taken sufficient steps to help ensure their safety.

The college denies these accusations and has lodged an official complaint.

He also said the college has a statutory Prevent Risk Assessment, one of the items inspectors allegedly failed to inspect “as a consequence of running out of time”.

It was claimed the safeguarding system, annual safeguarding reports, site security policies, fire logs and assessments and other health and safety records were also not reviewed and the inspectorate did not discuss their concerns with the college safeguarding teams.

Staniforth continued: “Nor did the team have the time to consider the views of outside agencies. West Mercia Police have confirmed that they have ‘no concerns’ regarding any of the college’s three campuses.

“As a college principal, teaching professional and parent I can’t stress enough how important it is that all institutions are safe places to study. We would not be contesting the judgement if any part of the colleges were unsafe.”

The college said that some fire call points were disabled during the inspection “in order to stop further false alarms” after a fault and a student caused two separate false alarms.

A spokesperson said: “Staff were asked to stand by those call points and monitor them – which meant there was in fact a greater level of safety than our normal high threshold.”

Shrewsbury Colleges Group is based on three campuses with a turnover of £23 million.

Staniforth insisted the college’s campuses are “safe places to study” and that Shrewsbury Colleges Group is “confident that our excellent staff have the right safeguarding processes and procedures in place”.

He added: “We respect Ofsted’s work and mission but this particular judgement is wrong.

“In 27 years in working in education and having been through seven Ofsted inspections, I have never experienced anything like this inspection.”

College chair Gordon Channon added: “We have a rich body of evidence to demonstrate that the safety and care of students in our colleges is of the upmost importance.

“We look forward to Ofsted having another chance to review that evidence. We very much hope that common sense prevails.”

Both FE providers were rated ‘good’ in their final inspections before the merger.

The group’s first inspection took place between November 26 and November 29 2019.

If the draft report is published, it would be the first general FE college to receive a grade four in nearly two years.

Shrewsbury appears to be a hot-bed for drug trafficking. County lines have been documented between the Shropshire town and cities including Birmingham, Liverpool and London. Jailed drug dealers and organised gangs have been caught with heroin and crack cocaine.

According to the National Crime Agency, ‘county lines’ is a term used “when drug gangs from big cities expand their operations to smaller towns, often using violence to drive out local dealers and exploiting children and vulnerable people to sell drugs”.

Young people can be used as drug runners or to move cash in order for dealers to try and avoid detection.

On Monday, the Shropshire Star reported that Shropshire’s Head of Local Policing Chief Superintendent Tom Harding said: “The criminal exploitation of vulnerable people, which includes county lines, has been a priority for West Mercia Police for a long time.

“Work is constantly on-going 24/7 365 days a year with our partner agencies to protect and safeguard those who may be vulnerable to being targeted by county line drug dealers.”

The next day it was reported by The Times that the prime minister will oversee a new Cabinet committee with a focus on county lines gangs. Boris Johnson also told the BBC he wants “to see the county lines drugs gangs wound up”, signalling the importance being placed on their eradication.

Last week academics warned that academic institutions are increasingly being targeted by county lines drug networks as a possible market for class A drugs, according to the Guardian.

In October 2019, the home secretary Priti Patel announced the government would spend £20 million on a new package of measures to tackle county lines drug trafficking.

County lines are now being picked up by Ofsted as a safeguarding issue.

They were mentioned in an Ofsted report of a primary school (St Oswald’s CofE Aided Primary School), which took place in the same month as Shrewsbury Colleges Group’s inspection, with the education watchdog asking leaders to “devise ways to check that all adults are confident to explain their duties with regards to county lines”. 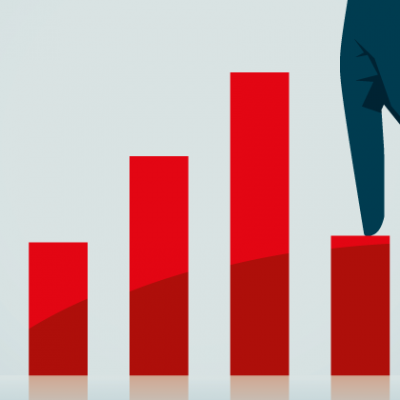