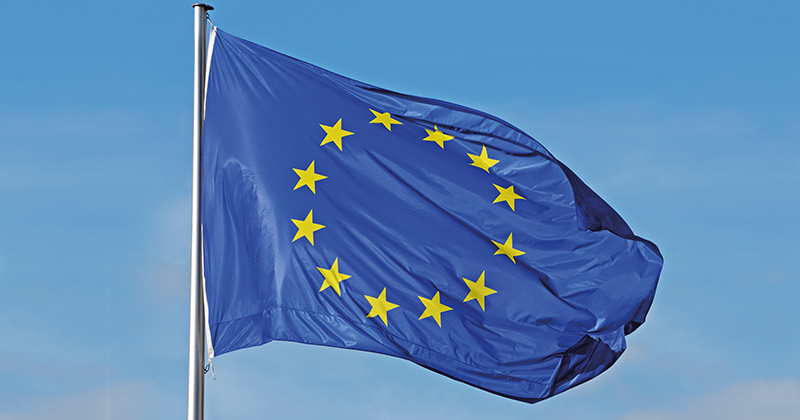 The Department for Education is to develop its own “alternative arrangements” for international education exchanges in case the UK drops out of Erasmus+, Gavin Williamson has said.

Speaking in the House of Commons, the education secretary said his department was “open” to future participation in the programme, but that arrangements for after Brexit would be subject to negotiations.

Last week, the government was forced to affirm its commitment to the programme, after most of its MPs having voted against a call to make future membership an “objective” of negotiations.

Erasmus+ is an EU scheme that currently offers opportunities for UK citizens to study, work, volunteer, teach and train abroad in Europe.

According to research by the Association of Colleges (AoC), 100 colleges have taken part in the most recent cycle of the scheme – from 2014 to 2020 – which has awarded them around €77 million to fund over 30,000 placements.

The AoC study, published in October, also showed that 94 per cent of the colleges could not offer their students the chance to complete a placement abroad without Erasmus+ or a post-Brexit replacement programme.

The decision of the UK to leave the EU has brought the country’s future participation in the scheme into question.

Speaking in the commons today, Williamson said: “The United Kingdom is open to participation in the next Erasmus+ programme, and this will be a question for further negotiations with the European Union.

“But we do truly understand the value that such exchange programmes bring all students right across the United Kingdom. To ensure that we are able to continue to offer that, we will also develop our own alternative arrangements should they be needed.”

Today’s debate was on the education elements of last month’s Queen’s speech.