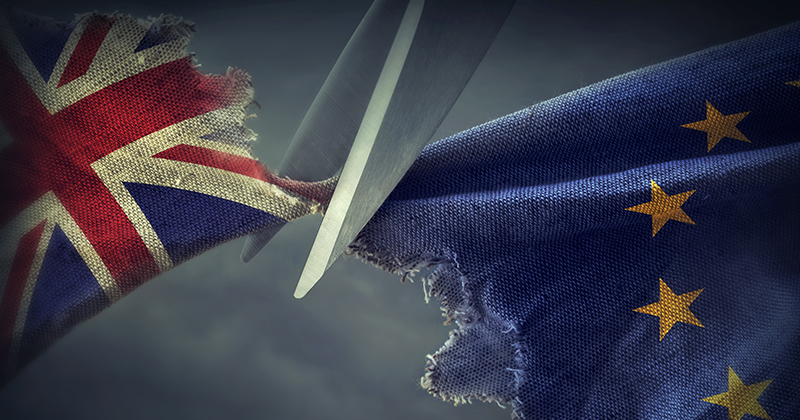 The government has insisted it remains committed to Erasmus+, despite MPs voting against requiring officials to negotiate continuing full membership of the programme last night.

The Liberal Democrats had tabled the amendment to the European Union (Withdrawal Agreement) Bill to make keeping the UK in the EU’s education and youth programme after Brexit an objective, but it lost by 344 votes to 254.

However, a Department for Education spokesperson said today it “is committed to continuing the academic relationship between the UK and the EU, including through the next Erasmus+ programme if it is in our interests to do so”.

“The vote last night does not change that,” he added.

“As we enter negotiations with the EU, we want to ensure that UK and European students can continue to benefit from each other’s world-leading education systems.”

Erasmus+ is an EU scheme that currently offers opportunities for UK citizens to study, work, volunteer, teach and train abroad in Europe and offers access to funding for adult education.

There was no mention of the programme in the Conservative manifesto ahead of last month’s general election.

The bid to ensure it was on the Brexit negotiating table failed after 336 Conservative and eight Democratic Unionist Party MPs voted against it.

Education secretary Gavin Williamson and schools minister Nick Gibb were among those who voted it down.

Layla Moran MP, the Lib Dem spokesperson for education, said: “Staying in Erasmus should be a no-brainer.

“Universities warn that no-UK led scheme could ever match the reputation and extensive partnerships that Erasmus has to offer. But rather than voting for our amendment, Conservative MPs are willing to let Ministers negotiate away our membership of Erasmus if they think they could do a better job.

“It is time the Government got serious about this – are they in favour of staying in Erasmus or not?”

Speaking in favour of the amendment before the vote, she also claimed access to the programme could be secured through negotiations “but we would be an associated third country and that would never be as good as the programme we are part of now”.

According to research by the Association of Colleges (AoC), 100 colleges have taken part in the most recent cycle of the scheme – from 2014 to 2020 – which has awarded them around €77 million to fund over 30,000 placements.

The AoC study, published in October, also showed that 94 per cent of the colleges could not offer their students the chance to complete a placement abroad without Erasmus+ or a post-Brexit replacement programme.

Emma Meredith, AoC’s International Director, described Erasmus+ as a “brilliant programme for opening up the world for young people and helping show people from across Europe that the UK is open to them”.

“UK colleges will still be able to apply for Erasmus+ funding in 2020 during the ‘transition period’.

“There is a definite risk that UK participation could stop in 2021, or that Erasmus+ could be replaced by another mobility programme,” she told FE Week.

“However, despite the vote this week in Parliament, the UK/EU political declaration says that the two sides will negotiate continuing UK participation in programmes like Erasmus.

“At AoC, we’re optimistic that securing the Erasmus+ programme for college students will be high on the negotiating priority list and that officials are aware of the value of Erasmus+ to the UK college sector.”

“The many benefits from having the opportunity to study abroad – from boosting employment prospects, to learning other languages and from other cultures – are well documented. I have seen those benefits first-hand having set up Erasmus agreements and taught students on Erasmus projects.”