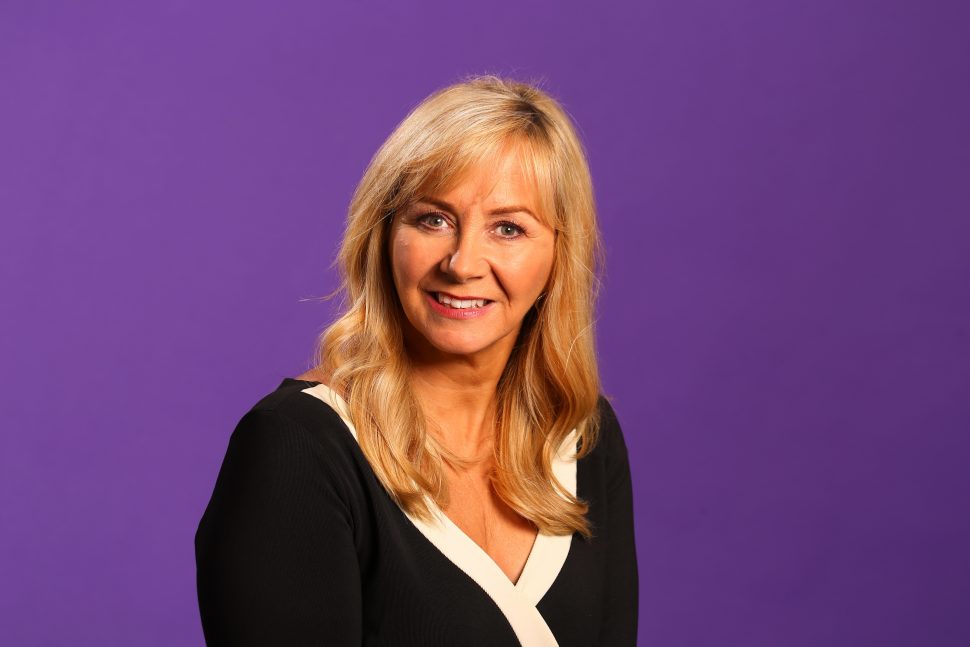 The highest-paid principal in the country, who led a college which is under investigation after it found an unexplained deficit of around £6 million, has retired with immediate effect.

Judith Doyle stepped down from her role at Gateshead College on December 31.

FE Week understands Doyle had previously informed the board of her intention to retire at the end of this academic year.

A spokesperson for Gateshead College said the decision to bring this forward was “hers in the belief that it was in the college’s best interests to step aside now enabling the new three-year plan to be delivered by the team with the support of the ESFA and FE Commissioner”.

In December, FE Week revealed an investigation had been launched at the college following an unexplained deficit in the last financial year.

It was also understood that its finance director went on sick leave after the finding.

Doyle has spent 33 years in the FE sector and was appointed principal of Gateshead in 2013, having previously held the position of deputy principal.

The college received an ‘outstanding’ grade from Ofsted following a full inspection in July 2015.

Prior to this, Doyle was a student at the college and then worked as a part time English teacher.

She was the highest paid college leader, according to published accounts last year, receiving a salary of between £340,001 and £350,000.

The college previously told FE Week that “the published accounts take into account an accrual for a remuneration scheme payable in respect of a three-year period”. Her salary for 2019/20 was set at £252,000.

Deputy principal Chris Toon has taken over as acting principal with immediate effect.

“I know I am joined by the board, her colleagues from across the college, the FE sector and wider North East region when I say she’ll be greatly missed.

“Gateshead College means everything to Judith. She has worked here for such a long time and her dedication, strength of leadership and sense of team has had a huge impact on the college, her staff and colleagues and the thousands and thousands of students that have passed through the doors on her watch.”

Doyle was made a CBE in the Queen’s New Year Honours in 2018.