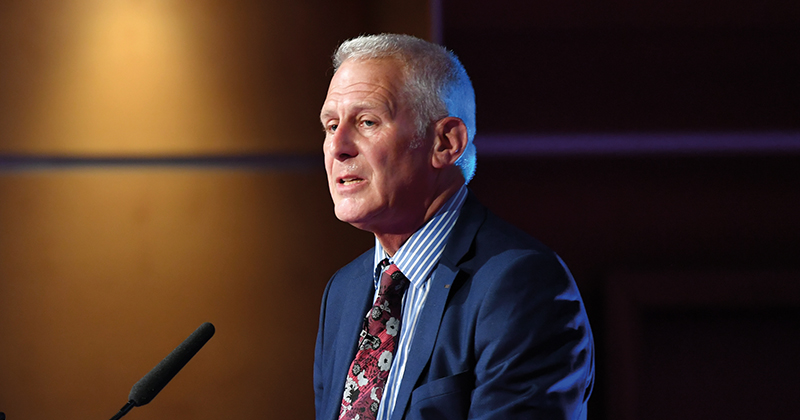 One of the most prominent and long-standing further education representatives in the House of Commons is battling to save his seat in next week’s general election.

YouGov has predicted shadow further and higher education minister Gordon Marsden will be unseated in Blackpool South, a constituency he has represented for Labour since 1997.

Marsden’s first stint as a shadow minister for FE was from 2010 until 2013, before he moved to cover the transport brief for two years.

Then, in 2015, he returned to shadow the FE portfolio and has served Labour in that role for four years.

Prior to entering parliament, he was an Open University lecturer and editor of a history magazine and while Labour was in government, he served as parliamentary private secretary to a number of different secretaries of state.

During his time as shadow further and higher education minister, he has been a highly-visible presence on the Labour frontbench during education questions and backbench debates.

And when Labour launched its adult education policy for this election, it did so in Marsden’s constituency.

She resigned from the apprenticeships and skills position ahead of Boris Johnson becoming prime minister in July.

Milton then lost the Conservative party whip – essentially her right to sit and stand as a Conservative MP – in September after abstaining on a Commons vote to stop Johnson from proroguing parliament.

Unbowed, Milton decided to stand in Guildford as an independent, but YouGov also predicts the seat is leaning towards electing her Conservative opponent.

To find out how vulnerable all the big FE MPs are, read our special general election 2019 guide here.