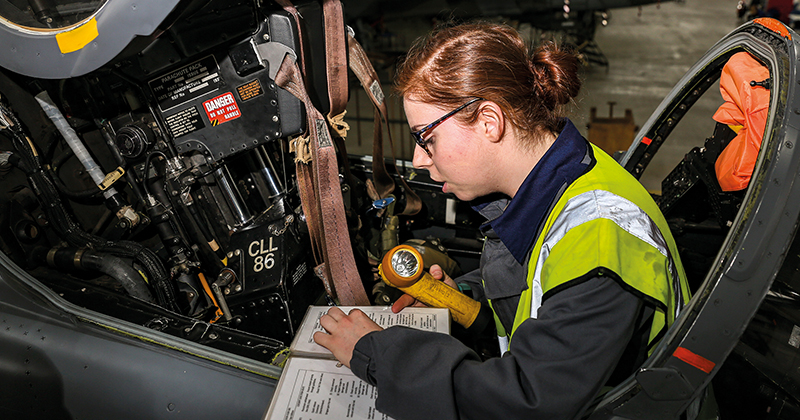 The skills sector is still stuck on seeing apprenticeships as a NEET policy rather than the industrial strategy policy it has become, writes Mandy Crawford-Lee, and that’s leading to bad policy.

For most people in the skills sector, the priorities for apprenticeship are seen as providing training for the 16 to 18 ‘guarantee’ group, supporting the third of young people who leave school without a full level 2 and providing an alternative for the 50% of young people who don’t go to university.  From a productivity perspective, the argument goes that SMEs are the life-blood of the economy and funding for apprenticeships in small businesses needs to be prioritised.

There is merit in these arguments. The problem is that there is a bigger picture to consider. In its recent report, the Learning and Work Institute (LWI) recommended that given the overspend of the levy pot, employers should be restricted in their levy spend on apprenticeships at levels 4 to 7. Such action would enable the apprenticeship levy to be spent on youth training and in SMEs that are far less likely than larger organisations to be able to afford training.

The problem with the LWI’s argument is that it ignores some inconvenient truths.  Apprenticeships are supposed to be the government’s flagship productivity programme, and the occupations where skills gaps and shortages are apparent are frequently at levels 4 to 7, the very levels the LWI wants to restrict spend on.

We then have a public sector. Dominated by large employers, it accounts for a sizeable share of levy payments. Police forces, for example, are increasingly using their levy to fund police constable degree apprenticeships to widen recruitment.  Does the LWI really expect a politician to tell police chief constables they can’t use the force’s levy payments to train police constables, because their levy payments are needed to train young people as hair professionals, or nail technicians in small private businesses? The same argument applies for the NHS and nurses, and local authorities and social workers.

Arguments from the skills sector against management apprenticeships also ring hollow.  Allowing employers to spend their levy on management Apprenticeships is a poor use of public funding, the argument goes.  Again, the evidence rather gets in the way.

We need to remove the blinkers on apprenticeships. Like AELP and AOC, UVAC has argued that the levy should not be used to fund apprenticeships for 16- to 18-year-olds.  Such provision is for all intents and purposes compulsory education and must be funded from general taxation.

Next, government must recognise that the concept of a levy paid by large employers that funds all apprenticeships is fundamentally flawed.  Levy payers will increasingly seek to spend and optimise their levy payments, so there will be an ever-decreasing fund for SMEs. The notion of under-spend from the largest levy payer by far, the NHS, being used to fund apprenticeships in unrelated sectors is as misplaced as a levy paid by a blue-chip manufacturing company funding retail or catering apprenticeships in SMEs.

Perhaps, the LWI, UVAC, AoC, AELP and other partners should work collectively to argue a unified case for skills? One way or another, we should move on from the “my Apprenticeships are better than yours” argument, to a position where we value and champion all apprenticeship standards.