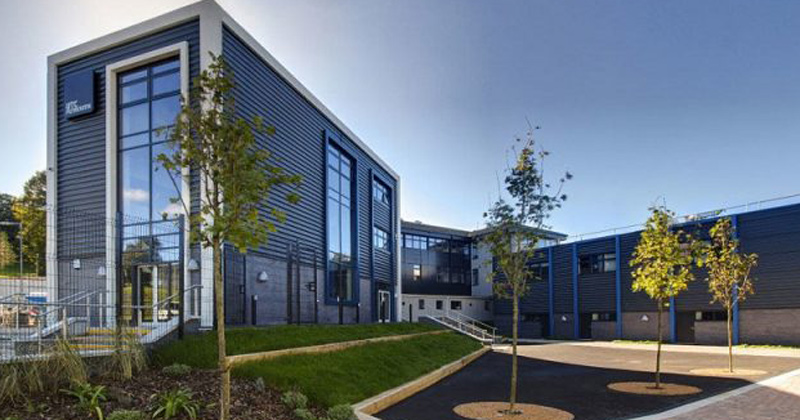 Two more university technical colleges have ditched their 14 to 19-year-old intakes to recruit from 11, with predictions that many more will follow.

UTCs in Plymouth and Wolverhampton have been granted permission to open to 11-year-olds from next September.

They join The Leigh UTC in Dartford, Kent, which opened a feeder school on its site in 2017.

Policy experts and ministers have long suggested the recruitment of younger students to solve the pupil recruitment crisis that has faced the UTC model since its inception.

But until recently the influential Baker Dearing Trust, which supports the colleges, has vehemently opposed a change in entry age.

However, Simon Connell, the trust’s new chief executive, told FE Week last month that it could be a “pragmatic solution” for colleges with low rolls.

A Baker Dearing Trust spokesperson said it expects “many more UTCs to apply to extend their age range in 2021”.

“Baker Dearing is supportive of UTCs wanting to do this where it is appropriate,” they added.

Plymouth UTC, which has struggled with recruitment and standards since it opened in 2013, is hoping the addition of year 7 and 8 learners will improve its fortunes.

The college already accepts year 9 students, but has only 150 pupils in total, although it has room for 650.

Polly Lovell, its principal, said that since joining the Reach South academy trust last year the UTC had been running taster sessions for year 4 and 5 pupils at nearby primary schools and has had “real interest from parents”.

She admits that recruitment at 13 or 14 is “not a natural transition”, especially in Plymouth where parents have a “quite traditional” approach to education, and said the move to recruit students at 11 “will definitely support our financial survival”.

“It’s a difficult sell to say ‘actually you’re going to move after you’ve made all your mates and got to know people in your year group’. Year 7 is much more of a natural move.”

Lovell said the UTC, which went into special measures in 2016 shortly after she took over, had been on “a really challenging journey”.

“It was a long, hard battle of changing pupils’ views of the UTC,” she said.

In Wolverhampton, recruitment at the West Midlands UTC was already starting to improve after Ofsted rated it ‘good’ with some ‘outstanding’ features last June.

However, it is still only one-third full.

Av Gill, West Midlands’ principal, said he wanted to extend the UTC so that more students could benefit from its offer.

The struggle to recruit at upper ages was not his “main rationale”.

However, he acknowledged his student numbers would “definitely be healthier moving forward” as a result.

“We were actually already seeing a pickup without [recruiting at year 7], probably because we had the Ofsted. I was expecting an uplift anyway, and slowly I felt that would feed through.”

Both UTCs will require some changes in order to accept year 7s.

Plymouth UTC has the space, but Lovell acknowledges she will have to make timetable changes and recruit more staff with key stage 3 experience.

There are also plans to build a new games area, and a nearby mothballed building can be brought into use if numbers explode.