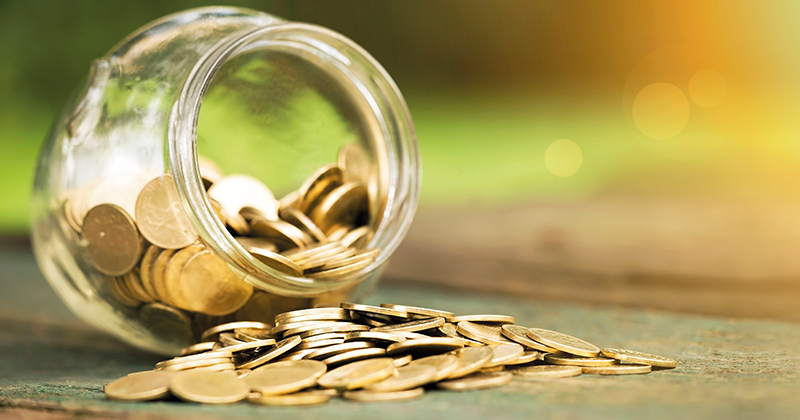 “He is a distinguished minister, respected by the government, the department and the wider education sector”

The Department for Education has appointed Lord Agnew to take responsibility for the FE Commissioner and college financial oversight and intervention. Kirsti Lord explains why this is something to be pleased about, not worried

Colleges should welcome the announcement that Lord Agnew has become the third government minister to have further education as part of their brief. Especially given the concern some had when Anne Milton was not immediately replaced after resigning from government to protest a no-deal Brexit. He is a distinguished minister, respected by the government, the department and the wider education sector.

Of course, there will be disagreements over policy and implementation, but his appointment shows the seriousness with which colleges are now being taken. And that’s one of the things we’ve been pushing for with #LoveOurColleges ­ – to be taken seriously at the highest levels of government.

We should also be pleased, not worried, that Lord Agnew has been tasked with looking at FE quality and improvement because ours is a sector with a great story to tell. The vast majority of colleges are delivering high quality education and training for more than two million people in England each year.

A key part of Agnew’s expanded role will be financial accountability and we shouldn’t feel defensive about this. Despite recent headlines, it’s important to remind ourselves that colleges are run incredibly well on the tightest of budgets, in incredibly difficult circumstances.

They have faced cut after cut, reform after reform ­ and these have had consequences on staffing, on pay, on provision, and ultimately on the country’s ability to train and skill its workforce. Though the recent funding announcement was welcome, it was only a start.

It was reassuring to hear Agnew discuss the need to support struggling colleges and that’s what we’ll be pushing for him, and government to do ­ to fix the roof before the storm hits.

We need to move beyond punishing leaders for things outside of their control, and encourage them to spot, report and reduce potential issues before they become big problems, in a way that does not risk their reputations and livelihoods if they do so. Having a climate that supports leaders, rather than punishes, is the best way to prevent issues becoming crises.

Strengthening college governance was the right thing to do

Talk will inevitably turn to senior pay, as it so often does. I understand that salary stories always make for good headlines and clickbait ­ though they don’t often tell the full and true story. All public sector institutions, including colleges, must be transparent and decisions about finance and pay should be made appropriately with the support of clear guidance.

That is why, last year, Association of Colleges developed the Remuneration Code which amended the existing AoC Code (of Good Governance for English Colleges). It was seen at the time as the most appropriate way to respond to developments in the sector and the wider context in which colleges work. Considerable political debate, media and public interest and a consultation with members showed that strengthening college governance was the right thing to do.

Our three core principles in the code ­ fairness, independence and transparency ­ are still as true today as they were when we published the code. And fairness, independence and transparency are at the heart of how colleges approach financial management and pay. As Lord Agnew gets to grips with his new brief, he will soon come to see that for himself.