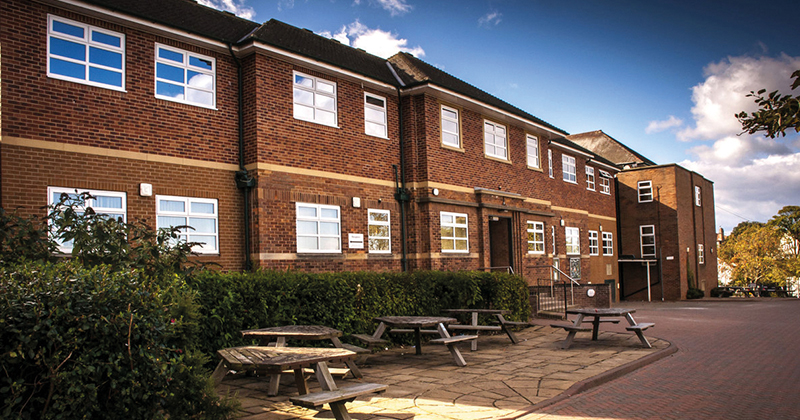 The education secretary has said his former college made the “right decision” in pulling out of offering a T-level in digital, as he pledged to convene business leaders in an attempt to address shortages of work placement opportunities.

It was announced this week that Scarborough Sixth Form College, where Gavin Williamson studied, will no longer deliver the digital pathway in 2020. The principal said the decision was made because of a lack of work placement opportunities in the area and a shortage of good-quality teachers.

Senior leaders in FE have long expressed concern that young people, especially in rural areas, will be unable to pass the T-level owing to a lack of local and lengthy placement opportunities. However, in 2017, the government said it would not budge on the mandatory work placements.

Speaking to FE Week at the Conservative Party conference, Williamson said it was “fantastic” his former college was going ahead with the education and childcare pathway, but said dropping the digital offer was the right call.

“They have to look as to how they deliver the very best quality and the very best choice, and they’ve had to make that decision and it is the right decision because it is about preserving that quality.

“This doesn’t close the opportunity to offer it in a year after that, but it’s getting the whole package right, because every youngster that tales a T-level, we want to get it right first time.”

Williamson said there was a “clear recognition” in government that T-levels must be “exceptionally high quality” and that colleges must be “able to offer the full spectrum of what needs to be in the T-level”.

He acknowledged that skills “aren’t as evenly spread as we would like them to be”, and said government must become a “convening force” between colleges and employers.

“We want to take the opportunity to work really closely, very closely with not just colleges but also employers as to actually how best we unlock some of the opportunities to do the vocational side of it.

“It’s one of the reasons that we’re convening together some of the country’s largest employers to have a conversation about how we work closer with employers to make sure that the opportunities are coming available for colleges right across the country.”

When pressed for further information on the work with employers, the DfE said this referred to employer panels and dialogue with industry.

FE Week also asked the DfE for its advice to families in Scarborough who want to study the digital pathway, but received no response.

The DfE did say this week that the Grimsby Institute of Further & Higher Education, which was already set to offer the education and childcare pathway from next year, will now also deliver the digital pathway.

“We always expected there to be a certain amount of fluctuation of providers, and the pathways they offer, as we progress towards September 2020,” a spokesperson said.

Williamson’s predecessor, Damian Hinds, then rejected a request from the DfE’s permanent secretary, Jonathan Slater, for another year-long delay rejected in the first ever ministerial direction issued by an education secretary last May.

This week’s changes are not the first to affect the T-levels wave one provider list: Big Creative Training and the London Design and Engineering UTC were removed in February.

It follows a pledge by Williamson in his Conference speech on Monday that England will “aim to overtake Germany in the opportunities we offer to those studying technical routes by 2029”.

Asked how it would work towards the target, the DfE said the introduction of new T-levels would boost access to great technical education across the country.