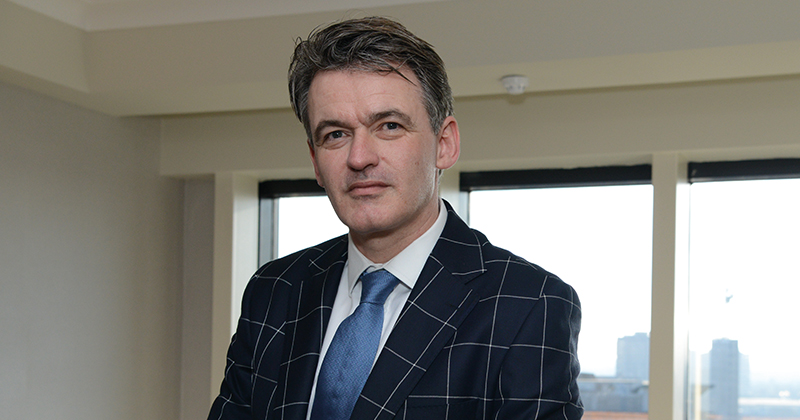 The government has come under fire for planning to spend £500,000 helping small employers get “onboarded onto the Apprenticeship Service”.

A tender was launched last week by the Department for Education seeking a supplier to help “intermediaries”, such as local enterprise partnerships (LEPs) and membership organisations, ensure non-levy payers engaging in apprenticeships are aware of the transition to the digital system.

“Apprenticeships are a key feature of the government’s educational policy”, the procurement, worth up to £515,000, says, “with specific ambitions to improve quality and ensure all employers offering apprenticeships are onboarded onto the Apprenticeship Service – be they levy-paying or otherwise.

“Intermediaries, including LEPs, have a significant role to play in helping government achieve these goals through using their existing employer networks and understanding of local skills needs.”

The DfE has been inviting non-levy payers to test the Apprenticeship Service – where employers can manage apprenticeship funding and pick standards, frameworks and end-point assessment organisations – since the summer.

Previously only companies which pay the apprenticeship levy, so those with a pay bill of over £3 million, could access the service.

The ESFA original aimed to have all small employers on the digital system by April 2019, but had to delay this for a year.

But the tender has been criticised by Mark Dawe, chief executive of the Association of Employment and Learning Providers, who said: “Why does the government need to do this when there are local networks of providers who would have no difficulty in finding SMEs across the country willing to offer apprenticeship opportunities? They are just sidestepping the obvious solution.”

AELP research in August found three-quarters of training providers could not meet demand from such businesses for apprenticeship provision, showing that engaging small-to-medium enterprises in apprenticeship delivery is not so much of a problem.

Dawe has called for greater funding to be put towards the apprenticeships budget, due to a shortage of funding for SME apprenticeships that he warned could become worse.

The Department for Education defended the tender: “The aim of this initiative is to make sure all avenues are being pursued in the engagement of small businesses in apprenticeship delivery,” a spokesperson said.

“Of course, we are aware of the local networks of providers, but this is an additional option to connect more employers with apprenticeships.”

The ESFA allocated a £500 million funding pot to providers to deliver apprenticeships to small employers between January 2018 and March 2019.

Contracts were then renewed for another year while the digital system is prepared.

As FE Week has reported, last year’s funding pot had been exhausted by February 2019 and providers were having to turn learners away.

Shortly afterwards, the Federation of Small Businesses went public with “serious concerns” over how the budget was being handled, having found 41 per cent of businesses had reported an increase in costs related to recruiting and training apprentices since the system reforms in 2017.

The Institute for Apprenticeships and Technical Education warned the budget could be overspent by £0.5 billion in 2018/19 and £1.5 billion in 2021/22, which FE Week was first to report upon in December 2018.

Applicants to the DfE’s tender, which must be not-for-profit organisations, have until October 11 to bid.