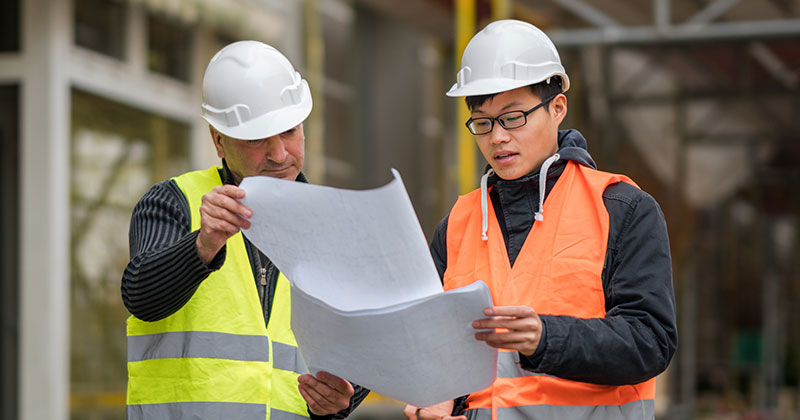 Three quarters of training providers cannot meet the demands by small and medium sized employers for training apprentices, because the apprenticeship levy is running out of cash.

That’s according to a new Association of Employment and Learning Providers survey, which also revealed a quarter of providers have had to turn away a prospective new SME apprentice employer.

One unnamed surveyed provider said they had “never known a worse time than this” after 25 years of delivering apprenticeships and the “disastrous” situation could bankrupt them in as little as six months, while another said it was “all madness”.

Unless urgent action is taken, there is a real danger of apprenticeships becoming unaffordable for smaller businesses

A third of providers said they would need an extra 25 per cent of funding to meet current demand by SMEs for apprentices, and some have even stopped recruiting apprentices altogether for new and existing SME employer customers.

But in the meantime, around a third also said they will focus more on delivering apprenticeship training for levy-paying employers in future.

This could disadvantage 16 to 18 school leavers, of which the SME sector has traditionally been the main recruiter, at a time when starts by that age group has dropped by 23 per cent since before the levy was introduced, according to the AELP.

SMEs don’t pay the apprenticeship levy and they rely on funding being left over from it for their programmes after levy-paying employers have first taken back their entitlement.

FE Week was the first to report in February that providers were turning away apprentices from small businesses because there was little money left for non-levy provision.

The severity of the apprenticeship funding shortage has not escaped the attention of the Department for Education, with permanent secretary Jonathan Slater telling the education select committee in March the levy pot could be “significantly overspent” by 2020-21 if current spending trends continue.

Nor has the shortage of starts escaped the attention of new prime minister Boris Johnson, who said there is “a desperate shortage in this country of people with the right skills” and his government would “properly fund” apprenticeships.

AELP chief executive Mark Dawe said “the damage is already being done” by the lack of funding for apprenticeships.

“The clear message from apprenticeship providers is the shortage will quickly become much worse unless the government delivers quickly on Boris Johnson’s funding promise.”

A Department for Education spokesperson highlighted how apprenticeship funding in England has, in 2019-20, risen to double what was spent in 2010-2011 in cash terms.

“We will continue to work with employers to enable them to take advantage of the benefits apprentices can bring to their business, and are looking carefully at the future priorities for the apprenticeship programme,” the spokesperson added.

FE Week was first to report that the budget could soon go bust, after finding out the Institute for Apprenticeships and Technical Education estimated the budget could be overspent by £0.5 billion this year, rising to £1.5 billion during 2021/22. 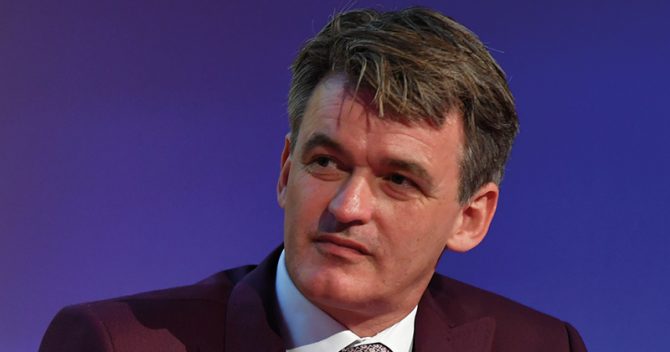 Then in February, the AELP revealed it had estimated around £500 million had been allocated by the ESFA for delivering apprenticeships for SMEs for between January 2018 and March 2019 – which would be a massive decrease from the £1 billion available for this provision in the previous 12-month period.

The Federation of Small Businesses’ policy and advocacy chair Martin McTague said properly-funded apprenticeships are “vital in tackling the chronic skills shortages affecting many small businesses”, which was why many SMEs champion them.

But, he warned “unless urgent action is taken, there is a real danger of apprenticeships becoming unaffordable for smaller businesses”.

“AELP’s research puts in clear focus the looming black hole, which unaddressed will exacerbate skills shortages and deny opportunities to young people and those furthest from the jobs market.”

Meanwhile the National Audit Office has warned employers are “developing and choosing more expensive standards at higher levels than was expected”.

As a means of rebalancing spending by levy payers and non-levy payers, the AELP has suggested stopping public funding for level 6 and 7 apprenticeships, often among the most expensive programmes.