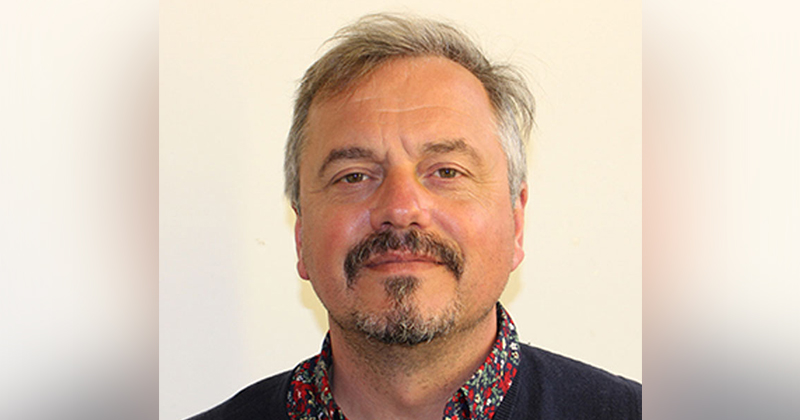 A college principal embroiled in a bitter dispute with unions has denied withdrawing from a Trades Union Congress event panel after University and College Union leaders spotted his name on the agenda this weekend.

Paul Di Felice, whose college Ruskin College, claims to train up to 2,500 trade union officers each year, was due to speak at a fringe event at the TUC’s annual congress called ‘Trade Union Education – A New Start’ today.

However, his booking sparked outrage from leading members of the UCU, with former general secretary candidate Jo McNeill tweeting it was “unbelievable”.

Unbelievable that @The_TUC would even consider inviting this man. I’m currently en route to Brighton for #TUCCongress2019 We will be protesting this. #solidaritywithRuskin https://t.co/3amaB0ygnu

Vernell alleged Di Felice “targeted” and “sacked” UCU representatives, after union branch officer and Ruskin lecturer Lee Humber was allegedly suspended then sacked for circulating information about a motion of no confidence in Di Felice, which passed days before Humber was suspended.

You couldn’t make this up: Paul di Felice prinipal of Ruskin College who targeted and sacked UCU reps is speaking at TUC fringe on ‘Trade Union Education – A new start’! I have altered UCU and I understand pressure is being placed to dis-invite him. @JomcneillUCU @MarianMoreorles

Ten union leaders wrote to the college in July to protest against the “victimisation” of trade union officers at the college, including Humber and three other union representatives who had been allegedly placed under disciplinary investigation; but Ruskin insisted it had not targeted staff for their union activity.

The college, which was also looking to make redundancies at the time after it needed a recovery plan in 2017 to address “severe solvency issues”, instead said any disciplinary investigations were unconnected with their subjects’ trade unionism.

After Di Felice had withdrawn, Ruskin College UCU said via Twitter it was “delighted to confirm” his action was “due to pressure”, and thanked people for their solidarity.

Delighted to confirm that due to pressure the Principal Paul Di Felice has had to withdraw from speaking at a GFTU TUC fringe meeting. This is a massive slap in the face for Doug Nicholls Gen Sec of GFTU who disgracefully arranged the talk. Thanks all of you for the solidarity.

However, Ruskin Ccollege has denied these protests were the reason Di Felice pulled out, instead citing “very pressing family matters”.

A spokesperson said: “The college categorically denies the implication the principal has withdrawn under pressure from UCU as this is simply untrue.

“This is part of a campaign from a few members of former staff from Ruskin College aimed at misrepresenting and undermining the college, its students and current staff.”

Di Felice had been due to speak on new initiatives being implemented by Ruskin College aimed at developing trade union education and training.

A spokesperson for the UCU said: “UCU has been in dispute with Ruskin since April over its victimisation of trade union reps and we believe the best place to now resolve this dispute is through ACAS.”