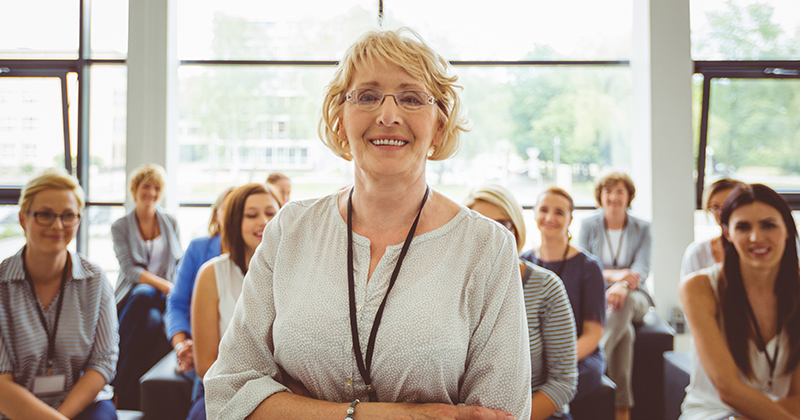 The government has been told to “wakeup” after research by the Learning and Work Institute found adult participation in education has fallen to a record low.

The news comes after adult education was snubbed in the Chancellor’s Spending Review, which handed £400 million to students aged 16 to 19 – but nothing to older learners.

Learning and Work Institute’s adult participation in learning survey has been tracking the number of adults taking part in education or training in the UK since 1996.

Its report for 2018 reveals just 35 per cent of adults say they have participated in learning during the previous three years, the lowest figure on record.

Last year a report by the Institute of Fiscal Studies found that funding for adult education has been cut by 45 per cent since 2009-10.

The institute’s chief executive Stephen Evans said: “Lifelong learning has never been more important. So, it should be a real cause for concern that participation has fallen to a record low, leaving the UK at risk of falling behind other countries.

“This survey should serve as a wakeup call, encouraging us to redouble our efforts to make lifelong learning accessible for all, and to invest in adult education.”

To read Evans’ exclusive op-ed for FE Week on this survey, click here.

Its findings are based on a survey of 5,314 adults aged 17 and over across the UK, with fieldwork conducted in November and December 2018.

Sue Pember, former director of FE at the department for education and now policy director of adult education network HOLEX, said the study demonstrates the government needs to establish a lifelong learning strategy, “which kick starts a refreshed understanding that we all need enhanced skills if we are to thrive both economically and personally in this new technology-led world.

“It is time to change, government has found more funding for young people, it now needs to turn its mind to adults and overturn the 2011 austerity measures by investing in community-based education for those one in five adults with poor basic skills, those who need to retrain because their jobs are at threat and those whose lives, wellbeing and productivity could be improved through learning something new.”

The Commons Education Select Committee is currently undertaking an inquiry into adult education and lifelong learning, which is exploring the level of support available to learners.

Chair Robert Halfon launched the inquiry by calling for every town to have its own adult community learning centre and for there to be tax incentives for employers who invest in training their staff.

The survey also carries some recommendations for the National Retraining Scheme, which is due to begin rolling out next year; the survey was part-funded by the DfE to inform the scheme’s development.

Recommendations include helping people recognise the need to develop skills, helping those with no job security or progression opportunities consider retraining for roles in different industries, and ensuring information about the opportunities available through the scheme are widely promoted and accessible to all, offline and online.