One of England’s largest college groups is officially closing down its two private training providers – meaning nearly 300 jobs will be lost by the end of October.

NCG has this morning confirmed that, following a consultation, Rathbone Training and Intraining are in the process of winding down their delivery operations.

Around 4,500 learners were being trained between the two providers, of which two-thirds were apprentices, when the consultation was launched in March.

NCG said the majority of these have either now completed their training or have transferred to other providers.

Rathbone and Intraining had 19 centres across the country but accounted for less than 20 per cent of the college group’s revenue in 2017/18.

Their loss of income should still place NCG as the second largest college group, in terms of income, in the country. The largest is the LTE Group, which includes The Manchester College and independent training providers Total People and Novus.

As previously revealed by FE Week, Intraining in particular has been hit with quality concerns, which have included falling achievement rates, a poor Ofsted report, and a mystery audit that found dodgy data.

The provider has been in trouble for many years. It had already shed more than a third of its original 1,200-person workforce back in 2015, and then last year, staff numbers were cut again by up to a fifth.

The decision to close the two providers comes one month after NCG appointed Liz Bromley as the group’s new chief executive. The group is chaired by former Education and Skills Funding Agency chief executive Peter Lauener.

A statement from NCG said: “We are now in the process of winding down Intraining and Rathbone’s delivery operations in England, Wales and Scotland.

“In doing that we are committed to ensuring that already-enrolled learners receive the support they need to complete their training – either with us, or by transferring to alternative training providers.

“The vast majority of learners in England and Wales have now completed or transferred. We expect to complete the wind-down process by the end of October.”

NCG previously said if it proceeded with closing the two private providers, it would in future operate a “single, smaller, digitally-enabled business focussed on delivery of high-quality apprenticeships for the tech, management and professional occupations”. 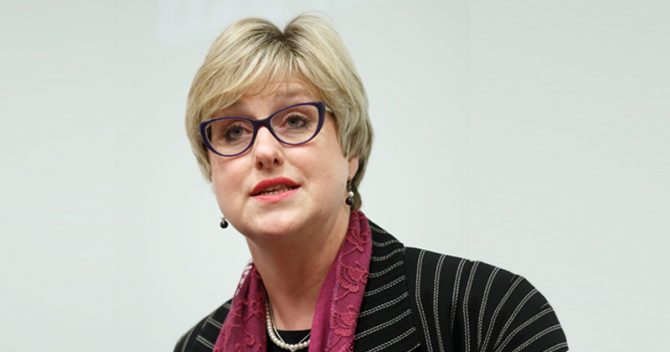 FE Week has asked the group if this is still the plan.

Bromley has a big job on her hands following a turbulent couple of years at NCG, which led to its last permanent chief executive Joe Docherty resigning with immediate effect in October 2018.

Staff at its colleges in London have gone on strike in a row over pay – with union officials even calling on the FE Commissioner to consider de-merging them – and a free school that the group sponsored, the Discovery School, was forced to close down by the government last year.

NCG is currently subject to intervention from the FE Commissioner owing to its Ofsted grade three, and was due a “diagnostic visit” over the summer.