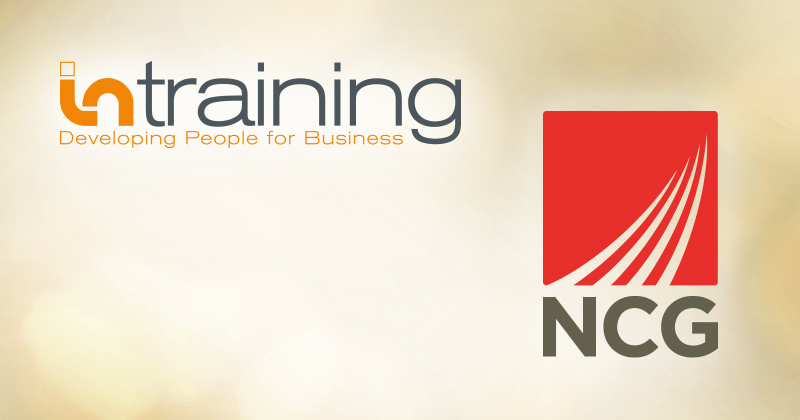 An independent provider that is part of the country’s largest college group has had its first Ofsted monitoring report published since receiving a grade three last year, and it returned stinging criticism.

It follows an FE Week report from last month that warned the watchdog had found no signs of improvement at the provider, which started consulting on large staff redundancies and site closures less than a week after the inspection on March 13.

The Intraining Group Limited, a division of NCG that currently trains nearly 2,500 apprentices, received three ‘insufficient progress’ ratings from the four areas judged. Both the provider and college group refused defend itself when asked for comment.

Inspectors found that the “focus” of the divisional board of Intraining “is predominately on the financial performance of the division” and members “do not focus sufficiently on the improvements needed to the quality of training for apprentices”.

“They do not demand information, from leaders and managers, in enough detail about the rate of improvements,” today’s report said.

Governors and leaders were criticised for being “slow to rectify the weaknesses identified at the previous inspection”.

A delay in “making decisions” means that the “lack of progress of too many apprentices remains a significant concern”.

It is understood the agency is not only demanding a significant clawback from the NCG division after finding evidence of achievement rate fiddling, but contract termination is also likely.

“At the time of the previous inspection and of this monitoring visit, leaders were overseeing a very lengthy transfer of performance data from one system to another,” it said.

“They have not completed this process. This means that they cannot identify the apprentices who are behind in their learning or those who are not developing the skills that they require to do their job well. In addition, leaders cannot ascertain if apprentices receive their entitlement to off-the-job training.”

Ofsted also found that until recently, leaders have not used quality assurance arrangements well enough to evaluate the performance of apprentices, and the “large majority” of apprentices do not achieve their qualification within planned timescales.

Around three quarters of apprentices who receive training from subcontractors remain on their programme beyond the planned date of completion, inspectors said.

They added that leaders have “carefully analysed” the reasons for the underperformance of subcontracted provision and have reduced the number of subcontractors they work with, “based on an analysis of potential risk”.

In terms of teaching and learning, leaders at Intraining have continued to make ‘insufficient progress’.

“They do not use assessment information effectively to track all aspects of apprentices’ progress. Apprentices do not aim for, or gain, the knowledge, skills and behaviours of which they are capable.”

Ofsted found that most apprentices develop and improve their skills and knowledge “through the training that employers provide”, instead of Intraining. 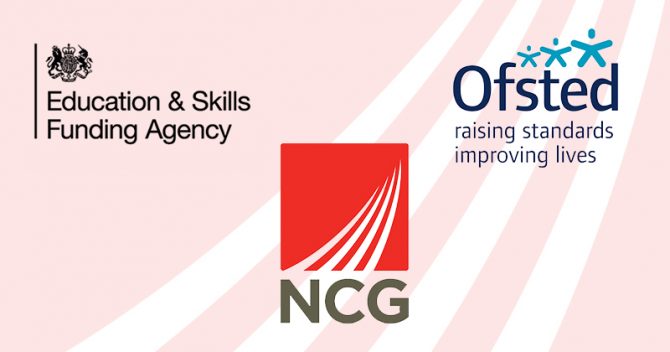 The provider was, however, praised for “very recently” implementing a ‘Great Place to Teach’ initiative which “provides clear guidance for staff on the expected standards for the apprenticeship provision and on the professional values required from tutors”.

Leaders are also changing the staffing structure at Intraining and “developing further the system for data collection”, while the NCG board has “strengthened the governance arrangements at the group board level”.

Both NCG and Intraining declined to comment on the report.

Up to 300 jobs are currently on the line at NCG after it announced plans to close Intraining’s centres across the country, as well as the centres at the college group’s other private provider, Rathbone Training.

The providers currently train 4,500 learners between them, of which two-thirds are apprentices. Some could be forced to find alternative providers if the centres do end up shutting.

The consultation is still ongoing.