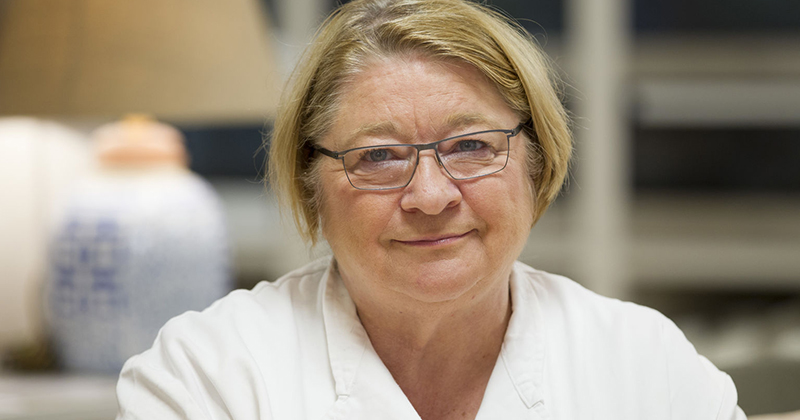 A cookery school run by the Hadlow Group and celebrity chef Rosemary Shrager has closed, after the group’s two colleges went into administration.

A notice posted on the school’s website reveals it closed with effect from August.

It reads: “We regret to advise that owing to external financial pressures related to the well-publicised wider external issues at the Hadlow Group, the Rosemary Shrager Cookery School could not continue to operate in its present form, or in its existing location.

“The school has therefore closed.”

The Kent school ran cookery classes for members of the public, who will have to claim a refund for any courses they have paid for from their credit card company or wait for liquidators to send them a letter so they can make a claim as a creditor.

The school has been trading since 2016 and is the latest business to fall into trouble following the fallout from an FE Commissioner intervention at the two Hadlow Group colleges, Hadlow and West Kent and Ashford Colleges earlier this year.

The interim principal of the Hadlow Group, Graham Morley, said: “This has obviously been a difficult decision to take.

“However, the financial difficulties facing the cookery school have meant it could not continue to operate in its current form or in its existing location.

“We hope to continue to work with Rosemary and are currently in discussion with her, and other partners, to explore future initiatives.”

FE Commissioner Richard Atkins and his team found both colleges were running out of money and their boards had failed in their fiduciary duty.

After his intervention, and the appointment of Morley and new board chairs, Hadlow announced it would be selling its Betteshanger Parks business, with the aim to having a buyer in place by last month.

When asked about the sale earlier this week, a college spokesperson said that conversations “are continuing with the interested party but the sale has not yet been finalised”.