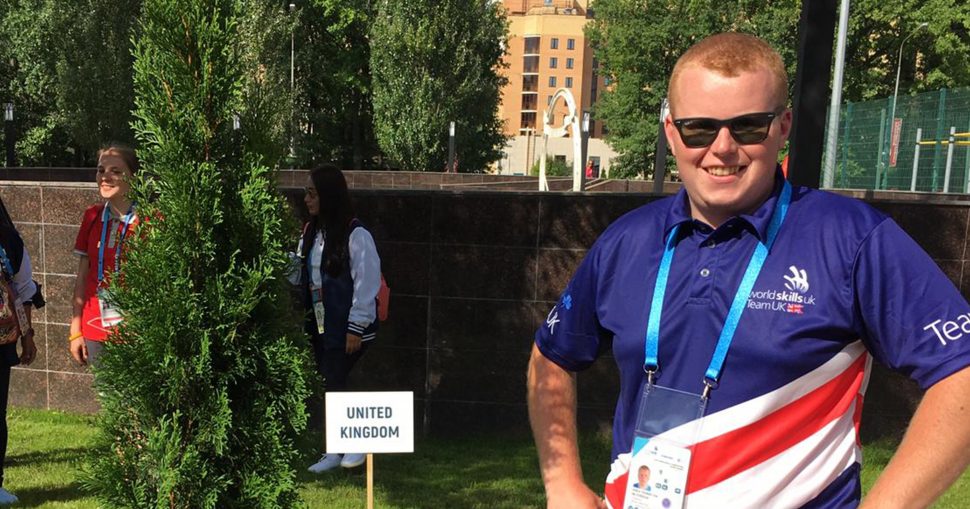 Team UK got the chance to see the WorldSkills flag relay, leave a permanent sign of their skills, and visit Kazan’s very own Kremlin today, a few days before WorldSkills 2019 begins.

Proving it’s not all floristry, painting and metalwork with WorldSkills UK, the 41-strong party of 37 competitors and four team leaders took in the sights of the venue city. 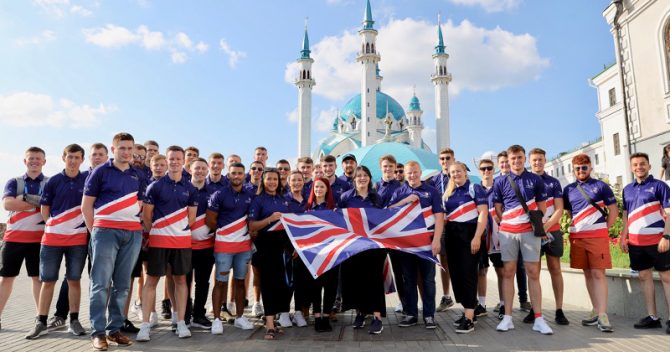 Team UK pictured in front of the Kazan Kremlin

The two landscape gardener competitors got a chance to leave a permanent reminder of their visit by planting a tree at the site of the competition village.

He said he was looking for the medallion of excellence “at an absolute minimum” in his competition, but he faces challenge from competitors who have been practising for years, while he has been at it for five months.

We were honoured to be asked to plant a tree in the village in which we’re staying @WorldSkillsKZN to commemorate the competition. Fortunately we had just the person for the job – Shea who is competing in #LandscapeGardening 🌲#bitwobbly #moresoilneeded pic.twitter.com/ljovDavSBA

The medallion is given to competitors who score above 500 points, but do not achieve a bronze, silver or gold medal. 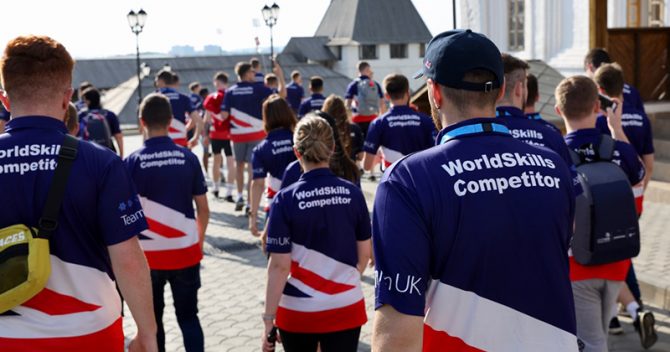 Manufacturing team challenge competitor Isaac Khan said they had been tasked with building an electrical wheelchair for their competition, which will be tested around an 2.5km obstacle course, involving a 200mm step.

The team has a “good attitude”, he believed, and they would be happy with any result.

He said the competitors’ village was “bigger than they expected” but it was “fantastic to see everyone getting along”. 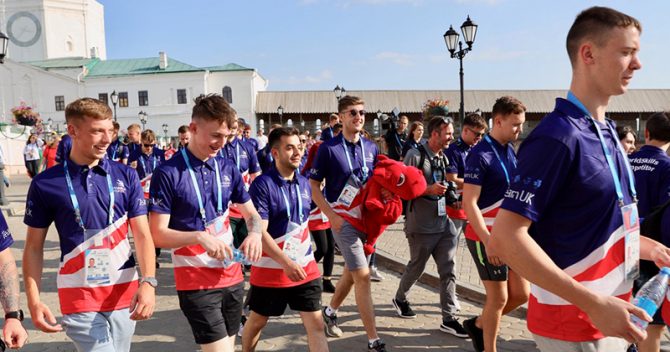 The flag consists of a WorldSkills logo and patches from everywhere it has visited.

Pictured: Shea McFerran, one of the landscape gardening competitors, with the tree he has just planted