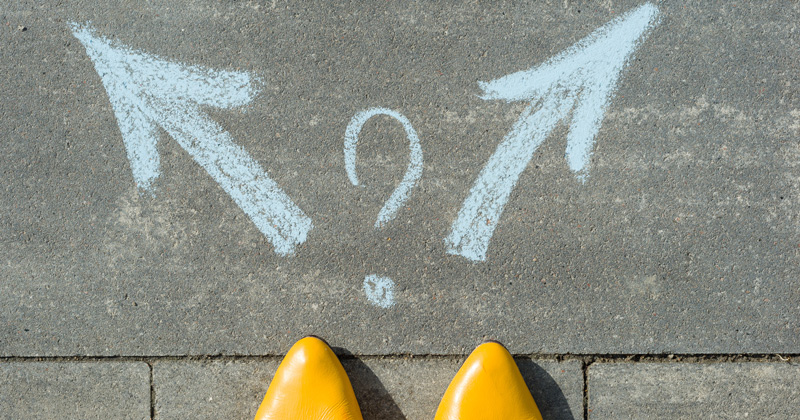 The arguments in favour of Applied General Qualifications (AGQs) are well rehearsed. They offer an alternative academic route to higher education, a closer relationship between classroom study and the workplace, and an opportunity for skills acquisition. I have yet to hear a single teacher or student in schools and colleges say that AGQs should be discontinued.

It is one thing to seek to rationalise a complex landscape of thousands of vocational qualifications; it is quite another to consider removing an entire post-16 pathway to clear the way for the introduction of T-Levels.

To do so would be to fail to appreciate that when young people are faced with a choice between T-level and A-level they are not going to choose the former just because AGQs are no longer available.

What will students choose, if not AGQs, if they don’t know at 16 what occupation they want to pursue?; if they don’t want to do a single-subject programme of study, or a 900-hour programme?; if the pathway that interests them isn’t offered in their local college, or if there aren’t enough local employers?

This is not to say we don’t need T-levels. The benefits of a more streamlined suite of qualifications and a less acute skills gap are undeniable, but we should have both T-levels and AGQs.

For any government to consider doing away with AGQs would show a lack of understanding and awareness of their importance to young people, their employment prospects and the country’s economy. So what needs to happen following the consultation?

• We need reassurance from ministers that AGQs are here for the long term. The switch from the Qualifications and Credit Framework (QCF) to the Regulated Qualifications Framework (RQF) does need to happen but there are time, workload and resource implications.

• Advocates of T-levels need to stop repeating the line that AGQ students are less likely to finish university, since this doesn’t consider factors such as the lower prior attainment and greater socio-economic disadvantage of many AGQ students.

• Set aside the language of gold-standard qualifications. AGQs should not be thought of as second-class. We should recognise their contribution in delivering skills valued by employers.

• Keep AGQs for those who, at 16, haven’t decided on a particular career pathway; AGQs are less occupation-specific, more general, and keep more options open.

• Provide for the 20 per cent of students who currently drop at least one A-level and who currently may take up an AGQ to replace it.

• If the ambition is to reduce the number of level 3 vocational qualifications, let’s start with those that have had no enrolment in the past two years, but let’s distinguish between “no enrolment” and “little enrolment”. For example, there may be only 12 cabinet-makers on a course at Chichester College, but it is still valuable and should be preserved.

• Ensure that students in all communities have an opportunity to study a level 3 vocational course in a subject area that interests and inspires them, regardless of the local employment landscape. Otherwise, we may increase the skills gap, not reduce it. Also prospects of social mobility will suffer.

• Protect AGQs for those students who are suited to level 3 study but who do not pass GCSE English and/or maths. If English and maths level 2 is set as a condition of passing a T-level, many providers will make this a condition of entry and render many ineligible for T-levels, leaving A-levels (or NEET) as the only options.

• Let T-levels and AGQs co-exist, as they serve different purposes for different people. Possible exceptions include extended diplomas (3 A-level equivalent) not being offered alongside an overlapping T-level; and a single institution not offering both qualifications where there is a clear overlap in content.