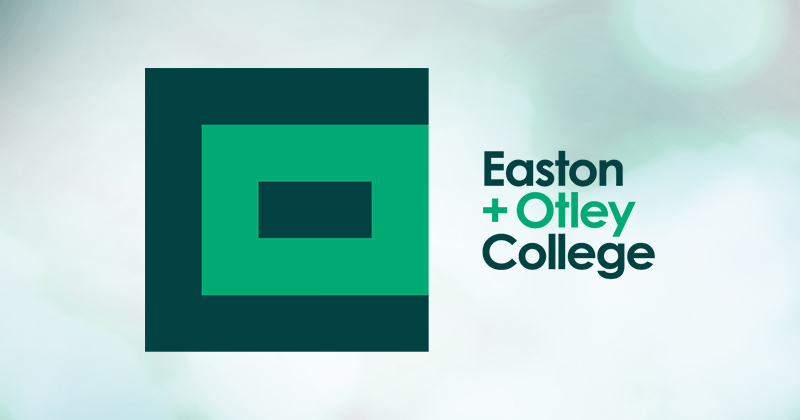 A troubled land-based college is to be broken up and merged with two other colleges, following two consecutive ‘inadequate’ ratings by Ofsted.

Easton and Otley College was told to urgently improve its leadership earlier this year after the FE Commissioner raised serious quality and financial concerns.

Just a few of months ago the college, which has nearly 550 staff and around 5,000 students, said it was “determined” to secure its long-term future, after recruiting a new principal and senior leadership team, as well as making “significant” changes to its board. It has also reduced staff costs by £3 million over the last year.

But it announced yesterday that its Easton campus will become part of City College Norwich, and its Otley campus will join Suffolk New College from next year.

FE Commissioner Richard Atkins has now approved the mergers and proposed they be completed by December 31, with a public consultation and an internal business review to take place before then.

The college said it will be business as usual in the meantime for students, with “the highest priority” given to them being able to complete their studies at their current site.

Mark Pendlington, chair of Easton and Otley College, said it has been “a tough couple of years” with the college trying to make sure that land-based education “survives and thrives well into the future”.

“That work prepared the way to attracting strong interest from a number of institutions who wanted to merge with us, and we now have an outcome that promises current and future students exciting new opportunities as they prepare for jobs and careers in the rapidly evolving world of work,” he added.

However, Pendlington warned: “Make no mistake though, there remains much to do and we will continue our focus of building upon the progress already made.

“In agreeing to this merger, high expectations have been set by the college’s board and leadership team.  Our students and the future health of our growing economy deserve nothing but the best.”

And principal Jane Townsend, said: “We now have a clear direction for securing the future of land-based provision in the region.

“My team is fully committed to ensuring that during this period of transition, we will continue to drive improvements in the quality of teaching and learning.”

Viv Gillespie, principal of Suffolk New College, said the college is “determined to honour the agricultural and horticultural roots” of Otley, and plans to introduce new land-based programmes – as well as expand in other areas such as construction.

“We will work closely with our partners City College Norwich, who are merging with the Easton campus, to ensure that high quality land-based provision in Suffolk and Norfolk is developed further to meet the needs of industries,” she added.

Meanwhile, Corrienne Peasgood, principal of City College Norwich, said the college has an “ambitious, robust and realistic plan in place for bringing about the required changes”, whilst ensuring current and future students do not experience any disruption to their learning and are able to complete their courses and progress as planned.

The troubled college formed following a merger of Easton College and Otley College in 2012. Ofsted’s latest report published in November said its poor quality study programmes and adult education courses, with low completion rates on both, were the main issues dragging it down.

The decision to split the college rings similar to the situation at K College in 2014.

It had 15,000 learners at the time but after being slapped with an ‘inadequate’ Ofsted rating it was split. Hadlow College and East Kent College took on it campuses in Tonbridge, Tunbridge Wells and Ashford; and Dover and Folkestone, respectively.