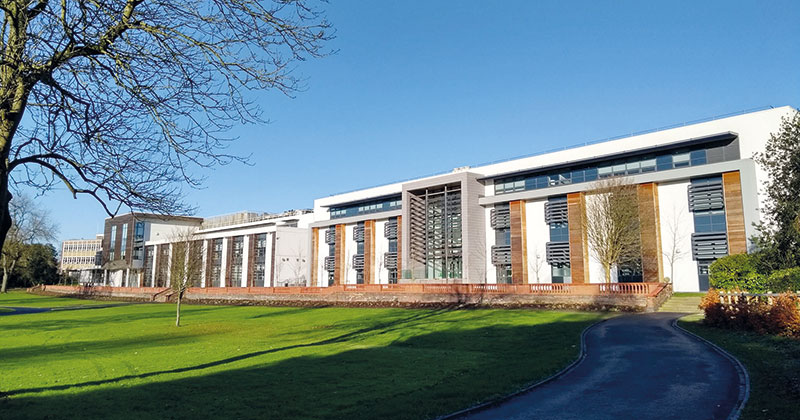 Nearly 40 staff are expected to lose their jobs as part of a restructure at a college that received a government bailout of over £20 million last year.

Stoke-on-Trent College is currently consulting on the plans that will not affect frontline teaching roles, but will see up to 103 staff in business support roles having to reapply for jobs at the college.

It made an operating deficit of more than £3 million on an income of £23 million, before adjusting for other gains and losses, and had staff costs of £15.3 million in 2017/18, according to its latest accounts.

Principal Denise Brown said the college “must” achieve savings of £1.2 million in staffing costs “in order to eradicate financial deficit in the coming years”.

“Current projections show that if we don’t take action now to reduce staff costs, we will continue to go further back into deficit – we cannot allow that to happen,” she explained.

“Since 2017, the college has been working on its financial recovery and developing a strong and sustainable business plan.

“With the support of the Education and Skills Funding Agency, we have been successful in securing a substantial amount of funding from the government’s restructuring facility to clear historical debt and provide the college with better financial security.”

FE Week reported in September 2018 that the college had received around £21.9 million from the Department for Education’s restructuring facility to clear debts of £16 million.

This newspaper then revealed in January that £1.93 million of the bailout money went on bank charges, fees levied by a bank for repaying a loan earlier than agreed, to compensate it for lost interest.

The latest job losses represent 8 per cent of the college’s total workforce, which currently stands at around 500 people working across two campuses.

Ofsted rated it grade three at its last full inspection, but found it was making ‘reasonable progress’ during a monitoring visit conducted afterwards.

The inspectors’ report from the monitoring visit said: “With the support of external partners, the college has developed well-considered action plans to secure the long-term financial viability of the college.”