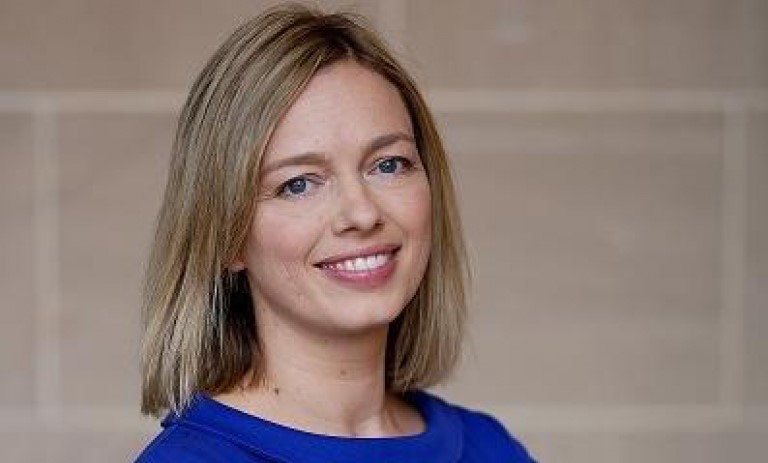 A top government academies official has been appointed as the Education and Skills Funding Agency’s new director of funding.

Kate Josephs (pictured), currently director of national operations for academies and regional delivery at the Department of Education, will start in the new role in April.

She will head up a new funding “operations centre of excellence” team. Plans for the new team and role, the first to preside over the DfE’s entire £63 billion budget, were first revealed by FE Week over the weekend.

Ms Josephs, a former Treasury official who also worked in delivery at Downing Street, will take charge of delivering the national funding formula for pre-16 schools and the post-16 funding agenda, including apprenticeships and T-levels.

The job description said the ESFA was “moving towards a single funding operations centre of excellence, bringing together and improving existing functions”.

Eileen Milner, the chief executive of the Education and Skills Funding Agency, said: “Kate will report to myself and be part of the ESFA’s Executive team.

“She will lead and oversee the creation and operation of a single funding centre of excellence that is solely responsible for all schools, academies and post 16 funding.”

It will be responsible for the “development, implementation and maintenance of an ever more efficient system across the agency with potential to grow and develop the scope of work undertaken still further”.

However, there are “no current plans to recruit staff to this new function”, and vacancies will be filled “through existing posts”. 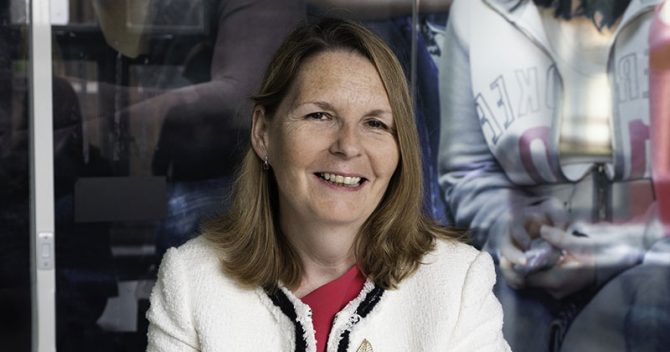 Ms Josephs said she was “thrilled” to join the ESFA and take on the “important new role”.

“I look forward to building upon the already excellent skills and expertise that exist within the teams who deliver such a significant funding operation, and working with service users and our stakeholders, work to create a truly 21st century funding system.

“Our job is to make it as straightforward as possible for schools, trusts, colleges and work-based learning providers to engage with us and, whilst we do this, provide rigorous scrutiny and oversight to ensure that every £1 of public money spent is invested wisely.”

Ms Josephs takes up the post at a time of change for the ESFA. In 2019/20 the government will devolve the adult education budget to the Greater London Authority and six other combined authorities around England, but concerns have been raised that the rushed time frame could cause “market instability” in the sector.

Meanwhile the first three T-level pathways – in education, construction and digital routes – will be taught by 50 training providers from 2020, with a further seven pathways expected to begin in 2021. The funding methodology for T-levels is currently being consulted on.