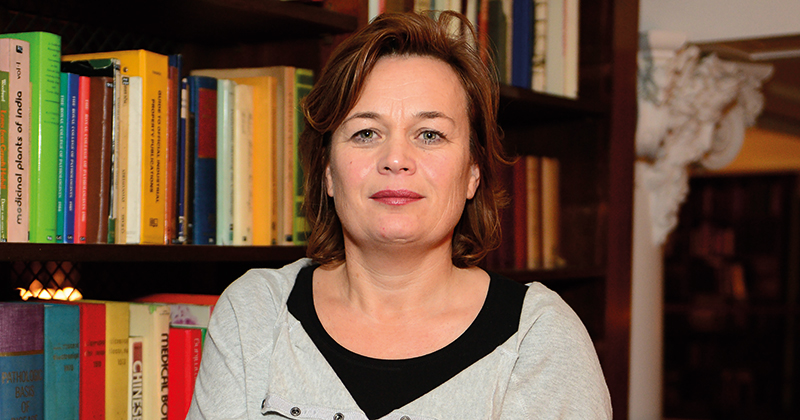 The City and Guilds Group has added its voice to the growing clamour demanding more transparency from the government on apprenticeship levy spending.

The education giant called for more openness about the amount that has already been spent and how much will be taken out in April in a new report looking at the response of employers to the levy, published today.

City and Guilds’ demand for transparency follows months of wrangling with the Department for Education over how much information it is prepared to release about the levy pot.

In December, the Institute for Apprenticeships warned the apprenticeships budget was set to be overspent by £500 million this year, rising to £1.5 billion during 2021/22.

The government has strongly refuted this claim, made by the IFA’s chief operating officer Robert Nitsch during a presentation to employers at Exeter College. Skills minister Anne Milton insisted to FE Week on Wednesday the budget would be “alright” for the rest of the year.

Shadow skills minister Gordon Marsden wrote to IFA boss Sir Gerry Berragan at the end of last year asking to see Mr Nitsch’s presentation and was told the institute was “considering” releasing it. However, Mr Marsden told FE Week he is yet to receive the IFA’s final decision.

The top recommendation of the City and Guilds’ ‘Flex for success’ report is for the government to “provide more clarity about the amount of levy that has been spent and the amount that will be taken out in April 2019 so that everyone involved in delivering apprenticeships and benefiting from them is able to plan effectively”.

Kirstie Donnelly (pictured), managing director of the City and Guilds Group, said businesses need “more flexibility” in how they use the apprenticeship levy but warned “flexibility alone isn’t enough.

“The government must provide greater clarity on apprenticeship data in order to equip the industry with the holistic view it needs and enable employers to understand its wider impact.”

In the foreword to the report, Ms Donnelly warned that without “transparent reporting” of apprenticeship spend, “training providers and employers are left in the dark about the true extent to which employers have taken up apprenticeships, and where any leftover money will end up”.

Her warning follows concerns raised by the Association of Colleges at the start of last month that “we don’t know the full story about apprenticeship spending because the whole area is shrouded in secrecy”.

City and Guilds surveyed 765 businesses who pay into the apprenticeship levy to understand how it is used and what barriers they face.

The research found that 93 per cent of levy-paying firms cited some kind of block to investing in apprenticeships, including a lack of suitable apprentices in the area, not being able to find appropriate providers or concerns over 20 per cent off the job training.

Although the government announced last year that the level of levy funds which can be transferred to other businesses in a supply chain would rise from 10 per cent to 25 per cent in April, the survey found levy-employers would be more comfortable with an average of 35 per cent.

The report makes 12 recommendations to the government in all, including calling for organisations who invest in apprenticeships to be rewarded with the option to spend levy funds on other qualifications, a commitment that a proportion of any surplus levy is invested centrally to support recruitment and promote opportunities, and for the IFA to introduce or approve end point assessments for all live apprenticeships “as a matter of urgency”.

A spokesperson for the DfE said the government was working with employers to “build awareness of how businesses can use their apprenticeship levy fund” and working with businesses to “make sure they make the best use of the levy transfer and their own levy funds.”