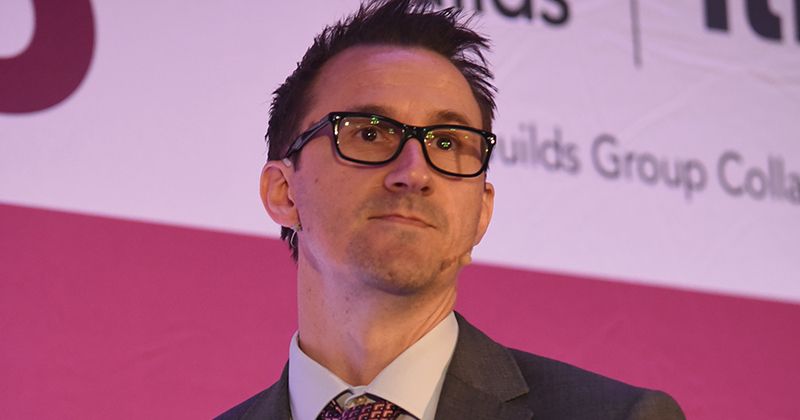 The top apprenticeship civil servant has sought to reassure the sector after fears were raised of a budget overspend this year, as part of a wide-ranging interview with FE Week.

Keith Smith, director of apprenticeships at the ESFA, said he was “not expecting any pressures” on the £2 billion budget this year, in response to a question about a recent presentation by the Institute for Apprenticeships’ chief operating officer, Robert Nitsch.

The figures were exclusively reported by FE Week last week, and prompted demands for an “open debate” on how the levy operates, and for the IfA to share the full presentation.

“For us going forward, very much what we’re trying to do from the budget that we’ve got, that we use that to support all of the high-quality apprenticeships that we want to continue to support.”

Mr Smith said it was “really important to say” that the IfA had “looked at the medium to longer term against various different scenarios and assumptions”.

He said the agency was “working hard to make sure” that “levy-paying employers have confidence to be able to make really high-quality business decisions to invest in their workforce”, to “continue to operate a system for small employers” and “that we can continue to fund as many of those high-quality apprenticeships as we’re able to”.

“And there’s no sense from us in the short term that that potentially is at risk.”

Mr Smith said the agency’s immediate focus was on “delivering on the government’s commitment for three million apprentices” and “creating a more diverse and ethnically diverse apprenticeship programme”.

“We’re completely focused on delivering that for the 2020 commitment,” he said.

Meanwhile, pressure is mounting on the IfA to reveal the full presentation, which was delivered as part of an employer engagement event at Exeter College on November 30.

It has so far refused to share the slides, on the basis that they were produced specifically for the event and “were not intended to be shared beyond this”.

Shadow skills minister Gordon Marsden wrote to the IfA boss Sir Gerry Berragan asking him to publish the presentation, after having told FE Week of his intention to do so.

He said the figures cited from the presentation had “raised some concern across the education sector” as they had “not been previously indicated”.

Publishing the presentation would be “useful”, Mr Marsden wrote, “otherwise it undermines what I imagine was the purpose of the exercise, which was to reassure stakeholders and employers”.

Robert Halfon, chair of the education select committee, has also tabled a parliamentary question about the presentation – although at the time of going to press it had yet to be published on the parliament website. 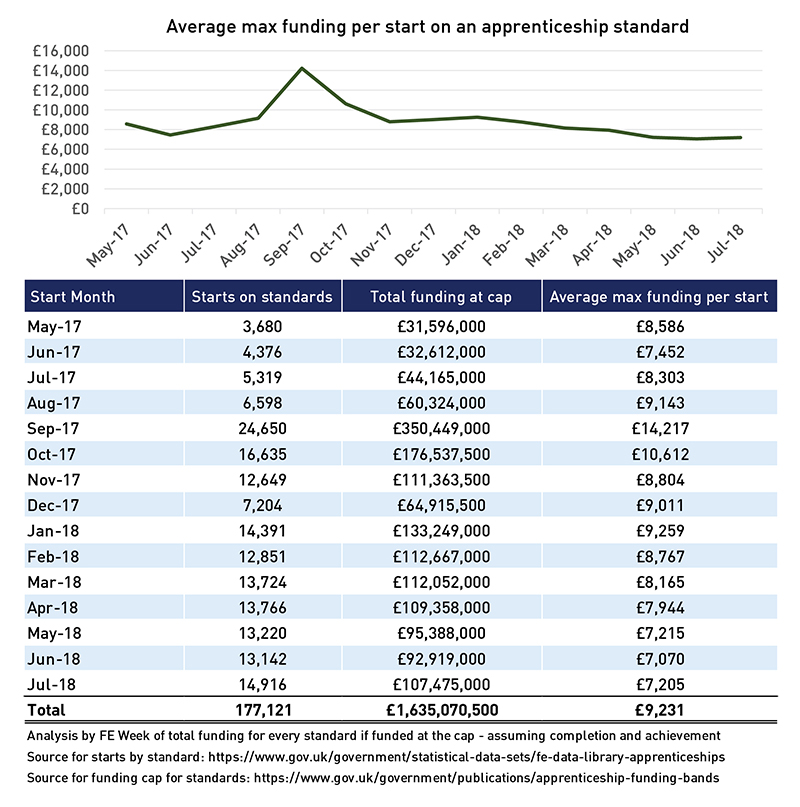