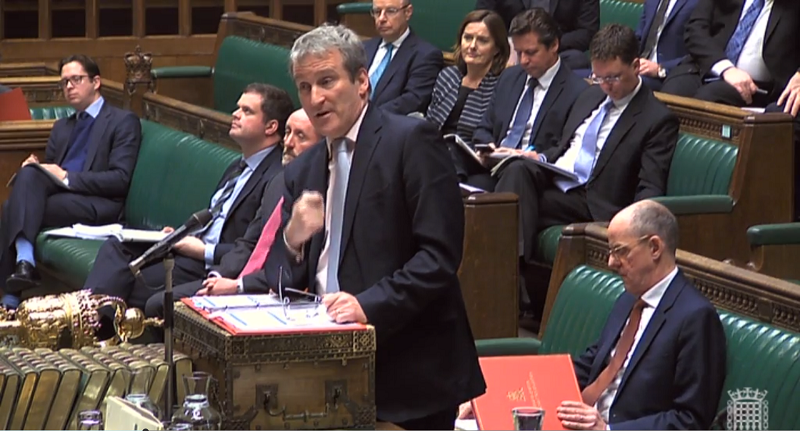 The chair of the influential education select committee has urged the government to be “open and transparent” about a projected £500 million overspend on this year’s £2 billion apprenticeships budget, after the education secretary dodged a question about it in parliament yesterday.

Robert Halfon asked Damian Hinds to confirm the figure – first raised by the Institute for Apprenticeships two weeks ago – but his response did not make any response to the overspend. 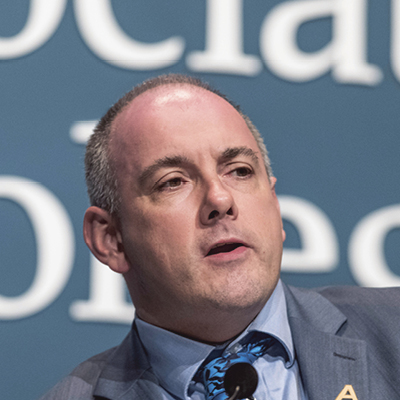 Mr Halfon told FE Week it was “incredibly concerning” if the budget was set to be overspent by the amount highlighted by the IfA and it “could affect the employment of thousands of apprentices”.

“The Department for Education and the Treasury need to be open and transparent about this alleged overspend and what action they are taking to mitigate it,” Mr Halfon said.

He added that he’d tabled a number of Parliamentary Questions in a bid to find out the information.

“I can confirm to my right honourable friend that of course it’s very important that we continue to monitor the way the apprenticeship levy works,” Mr Hinds said in response.

The government has “committed to having a review in which we’ll work with businesses on how that works after 2020” that would “make sure that young people but also older people who are further into their careers can benefit from this programme”, he continued.

The prospect of an apprenticeships budget shortfall was first raised in a presentation by the IfA’s chief operating officer Robert Nitsch, at an employer engagement event at Exeter College on November 30.

Shadow skills minister Gordon Marsden has written to Sir Gerry Berragan, boss of the IfA, asking for the presentation to be made public, after the institute refused to share it. 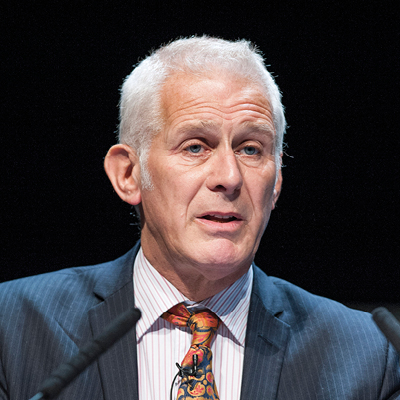 Mr Hinds’ comments yesterday come after he failed to deny the forecast overspend when asked about it by FE Week earlier this month.

“The sorts of things you’re talking about can only be projections,” he said.