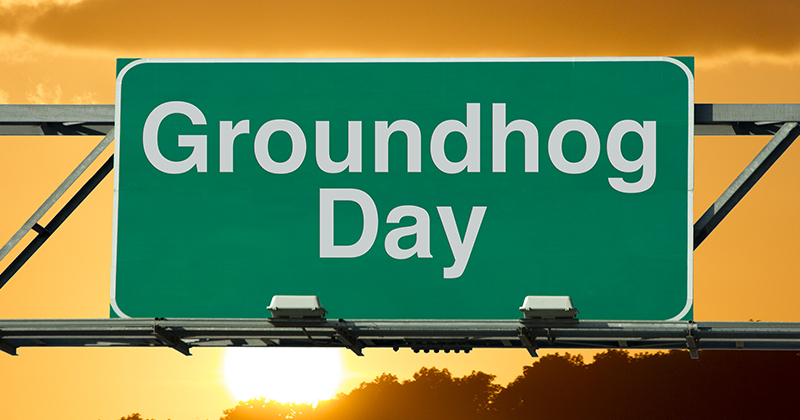 “Is this something genuinely new, or a brand wrapper around what already exists?”

Will the higher technical qualifications be genuinely new, or a simple brand wrapper around what already exists, asks Tom Bewick

Damian Hinds is the latest Secretary of State to call time on the country’s woeful skills and productivity record.

In the surroundings of Battersea power station – Europe’s largest regeneration initiative – Hinds used the anniversary of the government’s industrial strategy to give a rather cogent speech. He set out a convincing narrative of what had gone wrong in technical education reform in the past and proffered a rational four-point plan for how it could all be different in future.

One of those policy ideas was the introduction of new technical qualifications, aimed specifically at the sub-degree marketplace of level 4 and 5 qualifications. While the new T-levels will be equivalent to three academic A-levels, this next suite of qualifications will act as a kind of bridge between intermediate level 3 skills, the labour market and more traditional university education at level 6 and above.

To some in the audience it felt like a major revelation: a missing link in the technical education jigsaw. To others, it was more like groundhog day.

Two decades ago, working as a political adviser on post-16 education, an important letter flashed across my desk. It was a cover note written to the then Prime Minister, Tony Blair, by his Secretary of State, David Blunkett. The letter contained a rather prophetic statement that, even if it was no great state secret, has taken on more significance with the passage of time.

Blunkett was trying to win Number 10’s support for the creation of new two-year “vocationally orientated” foundation degrees. These were designed to answer the same challenge Hinds has recently identified: of England’s relatively low attainment at levels 3 and 4 compared to big competitors like Germany. In particular, overcoming the challenge of restricted options being available for those unready or unable to take on full-time residential degrees, such as part-time and older learners already in the workforce.

Based on the American community college model of “associate degrees”, it was thought that these new qualifications would equip business with the skills it needs, while helping more students leaving tertiary education progress directly into employment or further study. Blunkett cautioned the Prime Minister: “We must avoid any suggestion of linking higher education funding in general to the employment success of graduates unless we really want to bring the wrath of Oxbridge down upon our heads.”

Of course, this aversion to take on the vested interests in our universities would lead ultimately to the failure of foundation degrees as a policy. Foundation degrees simply ended up taking the place of many higher national diplomas (HNCs). After 2010, foundation degrees declined to less than 2 per cent of all university enrolments, as institutions simply used them as gateway courses to full-time bachelor degrees.

Improving productivity and labour market outcomes was never hard-wired into the policy for fear of the vice-chancellors. It turned out to be a historic mistake, as higher education has pocketed a 60 per cent increase in investment with no corresponding uplift in workforce productivity.

So, we appear to have come full circle. There are already many good qualifications at level 4 and 5. It begs the question whether what the Department for Education is now proposing is genuinely new, like T-levels, or a simple brand wrapper around what already exists.

It is unclear who will regulate these new courses – Ofqual, Office for Students or the Quality Assurance Agency for Higher Education? And will they be procured from awarding bodies in an open market, like A-levels and other vocational qualifications, or the controversial single provider model?

Only one thing is certain: if universities are able to award higher technical levels they will be smothered at birth and go the same way as foundation degrees. If further education colleges are to be handed the baton, they will need to be funded on the basis of defined labour market outcomes. Otherwise, we run the risk of inviting the wrath of taxpayers, who will not appreciate paying for the creation of a whole new generation of bums on seats.