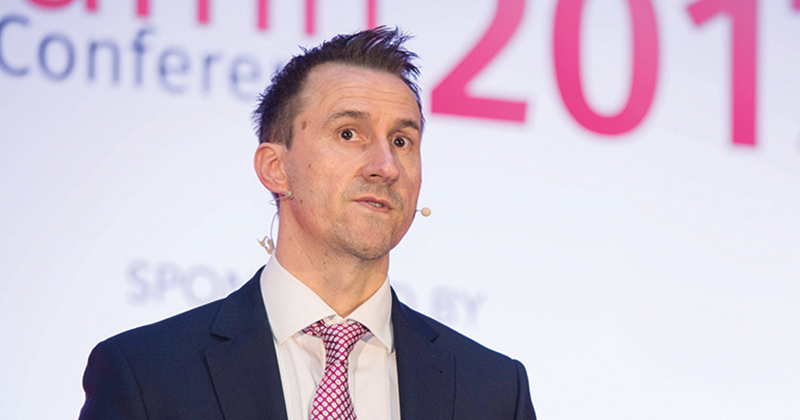 The government’s top apprenticeships civil servant has defended the decision to allow more providers on to the provider register – after FE Week analysis revealed a third already on there aren’t delivering.

When asked by this newspaper why the Education and Skills Funding Agency didn’t focus on removing the inactive providers before making the register bigger, Keith Smith said it was “trying to ensure the system is working for businesses” – for which it needed a “high-quality responsive provider system that can respond to their needs and their demands”.

“Where in the system there are potential parts of the country or parts of different sectors where employers feel there isn’t a provider we want to ensure we do right by employers,” he told FE Week.

Under the new, tougher rules for the reopened register of apprenticeship training providers, all providers will be asked to reapply, with the agency focusing first on those deemed “high risk” – including those that have had no starts.

But rather than kick those inactive providers off immediately, “we’re trying to do that in a sensible way so that we don’t provide unnecessary disruption into the system”, he said.

The apprenticeships provider register reopened on Thursday after being closed to new applications for more than a year.

FE Week reported on Wednesday that a third of those on the existing register in 2017 had had no starts by the end of July this year.

This was based on our analysis of new figures published by the Department for Education, which for the first time showed the number of starts per provider.

The proportion of employer providers not delivering was higher, at 37 per cent – or 74 out of 200.

“One thing that we’ve been mindful about is that we have got employers in the system both levy-paying and non-levy paying that are coming into the apprenticeships system for the first time,” Mr Smith said – indicating that some of the inactive providers may start to deliver in the future, in response to demand from these new employers.

Where new providers begin delivery “we have a really good system to scrutinise” them, he said.

“We have a really good-quality oversight regime for new-provider monitoring in the shape of the new monitoring visits by Ofsted.”

Mr Smith acknowledged that many existing providers “aren’t delivering and many of them probably have no intention to deliver, but if they do start delivering then our assurance process and regime will pick those up”.