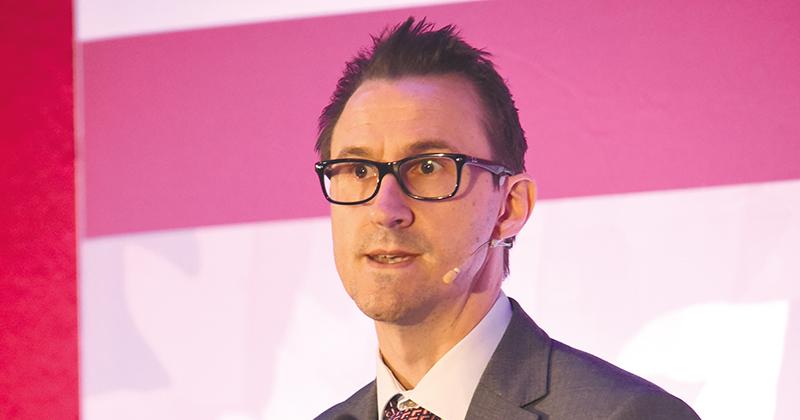 Almost a third of providers on the government’s register did not deliver any apprenticeships last year, FE Week analysis has revealed – the day before the redesigned register re-opens for applications.

There were 1,787 providers on the register of apprenticeship training providers in 2017, of whom 580 – or 32 per cent – had no starts by the end of 2017/18, based on year-end figures published by the Department for Education last week.

The proportion of employer providers not delivering was higher, at 37 per cent – or 74 out of 200.

The Education and Skills Funding Agency confirmed last month that the redesigned RoATP will reopen on December 12, and remain open indefinitely thereafter.

Under the new, stricter rules, first revealed by Keith Smith, the ESFA’s direct of apprenticeships (pictured above) in October, providers that go 12 months without any delivery are likely to be kicked off the register.

All providers will be asked to reapply, but Mr Smith said the agency would segment them into groups – with those deemed “high risk” being asked to re-apply first.

“We want to focus the re-application process on those providers that are potentially not delivering, and on those that we think will struggle to pass our new requirements,” he told the Association of Employment and Learning Providers autumn conference on October 30.

Other changes to the register include greater scrutiny of providers, who must have traded for at least 12 months and provide a full set of accounts before applying.

The DfE’s latest statistics include starts broken down by provider for the first time.

They reveal that colleges have been hit hardest by the move to levy funding, with a five percentage point drop in market share and a 35 per cent fall in starts – compared with a 24 per cent drop across the whole of the sector.