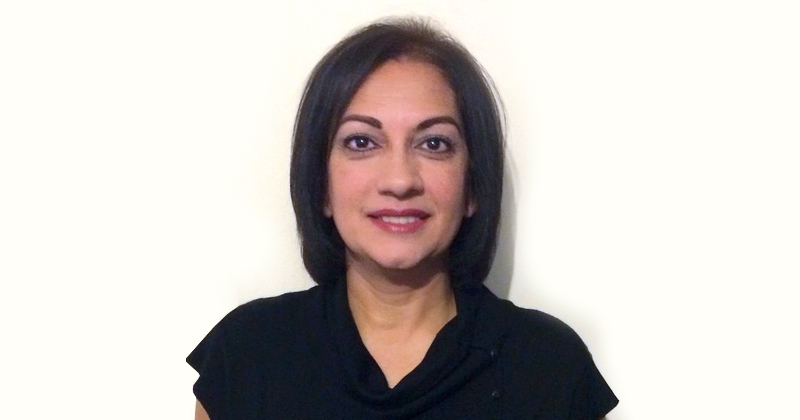 The “real fear” that independent training providers wouldn’t get “representation around the table” in adult education budget devolution has prompted the Association of Employment and Learning Providers to appoint its first devolution director.

Harminder Matharu takes up her post on December 19, just two days before bids are due in the Greater London Authority’s tender process – the first of eight areas with devolution deals to launch its AEB tender.

AELP boss Mark Dawe said the organisation wanted someone who could “represent ITPs at the highest level” in talks with the different authorities.

As discussions around devolution developed there was a “real fear” that private providers wouldn’t get “representation around the table” and that a “strategy would be developed without thinking about what such an important group of providers can bring to the table”.

“It’s always automatic to turn to universities and colleges in the area, they’re physical buildings in the areas, whereas ITPs are very much more about working in the employers’ premises or in the community so they’re not so obvious as an entity,” Mr Dawe said.

From August 2019, more than £600 million of the £1.5 billion adult education budget will be devolved to six mayoral combined authorities and the GLA.

One of the challenges is that each of the different areas is taking a different approach to improving the skills of its local workforce and providing skills to unemployed people to help them secure sustainable employment.

Ms Matharu, who has previously worked for the Skills Funding Agency and the Open University, will initially focus on building relationships with the seven mayoral combined authorities and the GLA.

“With her sector experience and policy expertise, Harminder Matharu will spearhead our drive to build and develop relationships with the combined authorities so that high-quality skills providers of all types are given the opportunity to deliver on each mayor’s priorities,” Mr Dawe said.

Ms Matharu said was it was “really exciting to be the first to take senior responsibility within AELP for the devolution agenda”.

“I have a real appreciation and understanding of the challenges that both the combined authority officials and providers face, so I look forward to finding much common ground in taking forward the mayoral priorities.”