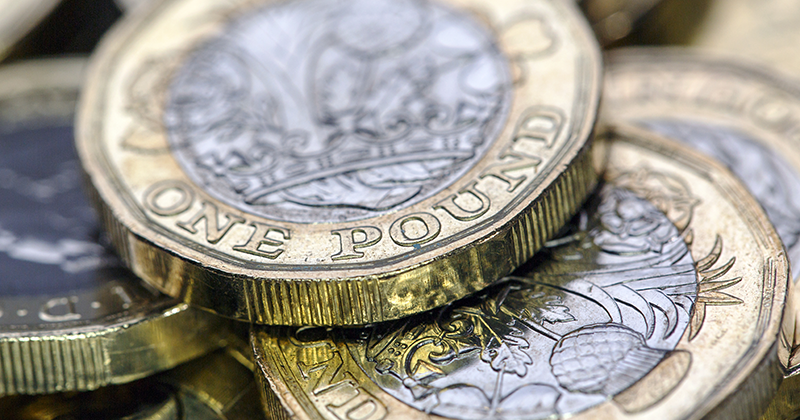 The national minimum wage for apprentices will rise again in April, from £3.70 to £3.90 per hour, the chancellor announced in his budget statement today.

The 20 pence extra is a 5.4 per cent rise and follows last year’s increase from £3.50, after Philip Hammond accepted recommendations from the independent Low Pay Commission.

The jump to £3.90 is larger by proportion than all other minimum wage groups.

Mr Hammond also announced further changes to the apprenticeship levy today, and will now require small businesses to pay just 5 per cent towards the training of a new starter.

This was part of a £695 million package to support apprenticeships, after the government previously said the annual apprenticeship levy transfer facility will rise from 10 to 25 per cent.

Up to £5 million is meanwhile going to the Institute for Apprenticeships and National Apprenticeship Service in 2019-20, to “identify gaps in the training provider market and increase the number of employer-designed apprenticeship standards available to employers”.

Today’s Budget reiterated that £100 million has been allocated to the first phase of the National Retraining Scheme.

It also detailed £20 million worth of new “skills pilots”.

This will include a £3 million scheme to help “employers in Greater Manchester and surrounding areas to address local digital skills gaps through short training courses”, and a £10 million pilot again in Greater Manchester, working with the Federation of Small Businesses, to “test what forms of government support are most effective in increasing training levels for the self-employed”.

Lastly, a £7 million match funding pilot “alongside employers to provide on-the-job training to young people not currently in employment, education or training in Greater Manchester, and to move them into sustainable career paths with employers”.

The government will also provide £38 million of capital funding to support implementation of the first three T-levels in 2020 across 52 providers, as announced earlier this month.