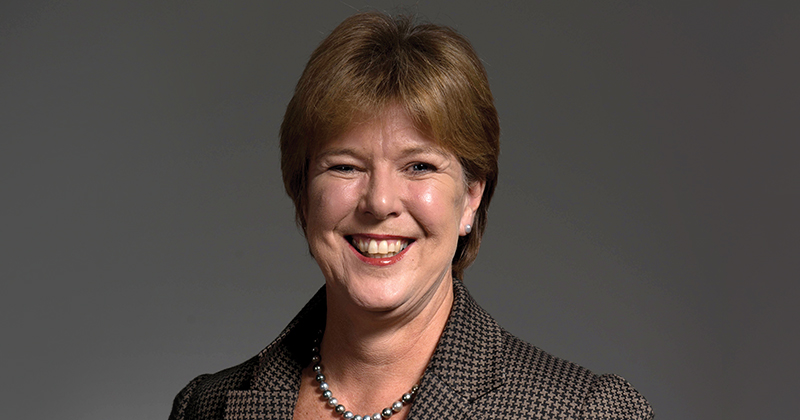 A recently merged college with historical cash problems has received a financial health notice to improve after the government assessed its monetary situation as “inadequate”.

The Education and Skills Funding Agency hit North Warwickshire and South Leicestershire College with the notice today following a “review of the financial plan” it submitted to the agency in July.

It will now be referred to the FE Commissioner for an independent assessment to test the college’s “capability and capacity to make the required changes and improvements”.

David Poole, the college’s finance and risk executive director, explained that the college delivered “£1 million of unfunded teaching in 2017/18 due to the funding methodology” and also saw a “decline in income from apprenticeships which mirrors the national picture”.

“We will continue to work with the EFSA to address the issues raised,” he said.

The former FE Commissioner, Sir David Collins, warned prior to this that the recurring deficits at the two separate Midland colleges were hitting finances and urged them to merge to fix this.

But it doesn’t appear to have worked. According to the ESFA’s college accounts, the merged college owed £2.5 million in exceptional financial support in 2016/17.

A total of £1.3 million of that was owed by South Leicestershire College in 2015/16 – pre-merger – and the remaining £1.2 million was taken out post-merger.

The college’s own accounts for 2016/17 show loans worth £14.2 million were outstanding.

Three loans were with Lloyds Bank, two were with Royal Bank of Scotland, and another was with the Department for Education.

Minutes from a July 2018 board meeting show that the college broke its banking covenants.

“David Poole highlighted the background to the failure to secure an operating surplus in accordance with the medium term business plan, due to the non-achievement of
income targets and complex issues relating to the adult education budget,” they said.

“As a consequence of the deficit the EBITDA covenant had been breached. The Banks had been informed of the position and further meetings were taking place shortly to discuss
the current position and the breach.

“Marion Plant reminded Members that despite the breach, the banks had both signed new loan agreements with the college.”

The minutes also stated that the college’s “cash position which had previously been stated as £3 million” was now “£1 million due to the need to absorb the drop in income”.

“The plan showed that the college would generate cash from its operating activities in 2018/19 and in the two following years and maintain a positive cash balance throughout the three year period,” the said.

“Repayment of the Department for Education loan had been factored in with repayments of £1 million in 2018/19 increasing to £2.8 million in the final two years. After 2021 the cash position would be improved by £1.3-1.5 million per year.”

The minutes added: “The Plan showed whilst there would be cash ‘pinch points’ that needed to be managed carefully, the College was a ‘going concern’.”

The college is rated ‘good’ by Ofsted.

North Warwickshire and South Leicestershire College’s financial notice said the college must now work with ESFA and the FE Commissioner and his advisers to “facilitate an independent assessment of the college’s capability and capacity to make the required changes and improvements”.

The college, which is led by principal Marion Plant (pictured), must “prepare and share with ESFA a draft financial recovery plan which should then be approved and finalised by the college Corporation after ESFA’s comments have been received by the college” by no later than November 30, 2018.

The plan must include “specific, measurable, achievable, realistic and timely activities and milestones”.

It should also “detail specific, time-bound activities that the college will undertake, and should include the outcomes of exploration into further staff savings for 2018/19 and 2019/20, which should include a thorough review of curriculum areas and their contribution”.

The plan should also include “student number projections and staff planning assumptions, and a detailed sensitivity analysis on these assumptions; for both in year savings and moving forward” as well as “actions to implement savings you have identified, manage expenditure and maintain or increase income, including specific measurable objectives for how you will ensure financial sustainability”.

The ESFA will lift the notice to improve when the college “can demonstrate a financial health grade, which is at least satisfactory evidenced by audited financial statements and finance record”.