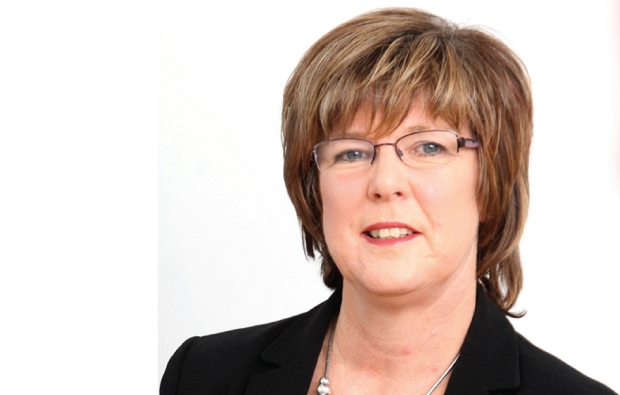 Two Midland colleges that are already in a federation have sped up plans to merge on the advice of FE Commissioner Dr David Collins after he saw how their recurring deficits were hitting finances.

Dr Collins visited North Warwickshire & Hinckley College in May and South Leicestershire College the following month over concerns about the colleges’ finances.

The two colleges claim to have made significant improvements in quality alongside cost savings since forming a federation in 2013.

However, these savings have not kept pace with the scale of funding reductions, leading to Dr Collins’ visit, Marion Plant (pictured above), principal of both colleges, told FE Week.

“Quality is good. Financial improvement has not been quick enough,” she said.

Ms Plant said the two colleges had been planning to merge for some time, and that the commissioner had endorsed these existing plans.

“What the commissioner is saying is that there are further benefits, both financial and in terms of simplicity of running a business, for merging,” she said.

The merger is expected to take place by the end of the current academic year, subject to approval.

In his report, which has yet to be published, the college claimed that Dr Collins said: “Since the Federation, the college [South Leicestershire College] has made rapid progress in success rates for both classroom and apprenticeship learning”.

North Warwickshire and Hinckley College, which has around 12,000 learners, had a pilot inspection under the new Ofsted framework in January, and was rated ‘good’, according to the college. Ofsted has declined to reveal the results of pilot inspections. In its last published inspection report, in 2012, the college was also rated as ‘good’.

South Leicestershire College, which has around 8,000 learners, improved its rating from ‘requires improvement’ to ‘good’ in its last Ofsted inspection, which was carried out in November.
North Warwickshire and Hinckley College governors’ board chair Dr Peter Lavender OBE said: “We are looking forward to a future as one combined college that will be good for local people and financially stable.”

Toni Fazaeli, governors’ board chair at South Leicestershire College, said: “The financial environment is tough, but the college has a robust recovery plan and is making good progress. We anticipate being in financial surplus by the end of the academic year.”

The Department for Business, Innovation and Skills declined to supply a copy of Dr Collins’ inspection report ahead of its publication, while Ms Plant said the colleges did not have a hard copy to give.