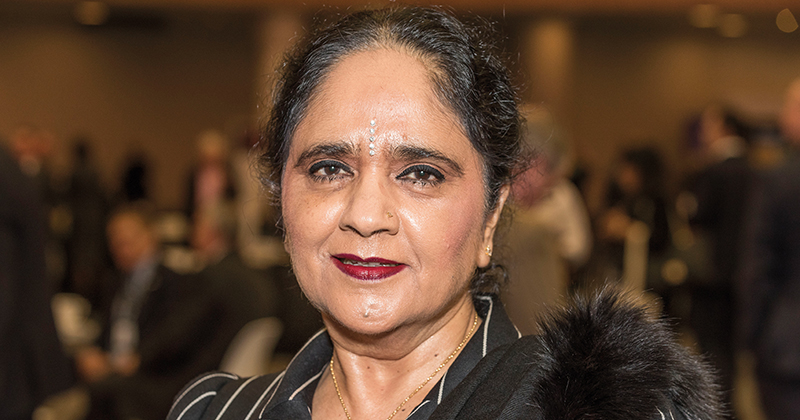 The Institute for Apprenticeships has refused to say if it is backing its board member Dame Asha Khemka, after she resigned from West Nottinghamshire College on Monday.

The former principal was one of just two FE college leaders appointed to the IfA’s board in January last year.

FE Week reported on Monday that she had stepped down from the top job at WNC following a “special meeting of the board of governors” held “in light of the current challenges faced by the college”.

It was forced to go to the Education and Skills Funding Agency in July for a £2.1 million bailout, just 48 hours before it would have run out of cash.

Despite this, the IfA has so far remained silent about Dame Asha’s position on its board – despite numerous enquiries.

However, its website still lists her as one of 10 board members.

Dame Asha is also a member of the Cabinet Office’s education honours committee, which is responsible for reviewing honours nominations for people involved in education.

This is a fixed-term position, and the Cabinet Office has confirmed she will remain in post until her contract expires.

In addition she received £15,000 a year for her role on the IfA board. Following her appointment last year, a spokesperson for WNC refused to say whether Dame Asha would keep the money herself or give it to the college.

The college has hit financial troubles in the past year.

Board minutes from April say the college was running low on reserves which were below the £9 million set in its banking covenants.

For colleges these are benchmarked by the FE Commissioner at 25 but they sat at just 11 for WNC, according to the minutes.