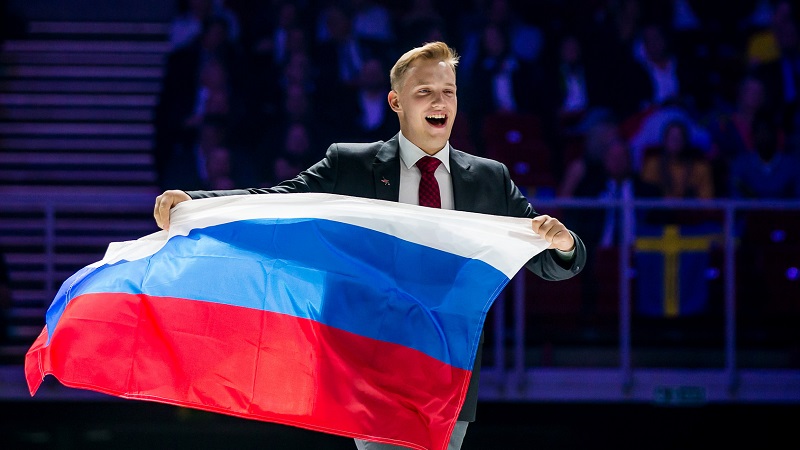 The Russian Federation reigned supreme at EuroSkills 2018 after their team claimed nine golds, eight silvers, two bronzes and 10 medallions of excellence in Budapest.

Following up in second place was Austria while France finished third (full table below).

Russia, which is hosting next year’s WorldSkills competition in Kazan, took 37 young people to compete in Hungary – the largest team out of any competing nation.

EuroSkills 2018 came to a close on Saturday night after three days of brutal competition.

Twenty eight European countries competed in 35 official skills. Over 100,000 spectators were said to have visited the competition, being held at the Hungexpo arena, over its duration.

Flying the flag for Team UK was 22 individuals. WorldSkills UK boss Dr Neil Bentley had given the team a target of a top 10 finish in the overall medal table.

And they achieved just that.

“This is a fantastic result for Team UK and the country as a whole,” said Dr Bentley.

“We were gunning for a top ten position and we got it.

“These brilliant young people – training and preparing them to be among the very best across Europe – are the UK’s new generation of high flyers.”

An FE Week souvenir supplement about EuroSkills Budapest will be published this week, in partnership with Pearson. 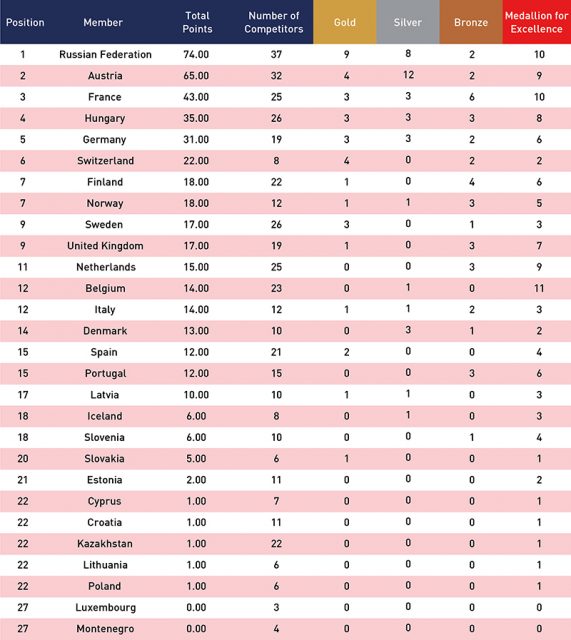