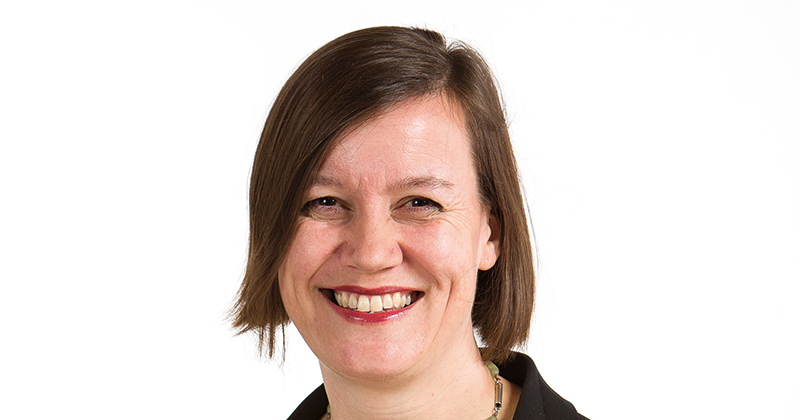 The chair of an influential committee of MPs has hit out at the rushed pace of T-level implementation – after Ofqual gave the sector just four weeks to respond to its consultation.

Meg Hillier, head of the Public Accounts Committee, pronounced the timescale “ridiculous” when the exams regulator began asking for views on July 10 on how it should frame its rules when policing the new technical qualifications, with a deadline for submissions of August 6.

Four weeks is half the usual time period set aside for responding to an Ofqual consultation. The document isn’t light either, as it includes 71 pages with 52 questions.

“It is a very short timetable and at the wrong time of year for educational institutions, which are just about to break up for the summer,” Ms Hillier said.

“If you are going to introduce a new qualification, getting it right is really important. Rushing it through and risking getting it wrong could undermine it completely.”

There is a rush to deliver a government policy, regardless of whether it works, and that is not sensible

She added that Ofqual’s short-turnaround consultation proves there is a “rush to deliver a government policy, regardless of whether it works, and that is not sensible”.

Ofqual itself recognised this was a short deadline and is recommending respondents answer only particular areas, including setting and marking assessments, results and certification, and retakes.

It has offered just four weeks for responses because the Department for Education plans to launch an invitation to tender in September 2018 for awarding organisations wishing to bid to offer the first three T-levels, which will be introduced in 2020.

Ofqual will need to publish its assessment decisions by September in order for AOs to write their bids.

The regulator was unable to launch the consultation sooner because it needed to wait for the DfE to release its response to its Implementation of T-level Programmes consultation, published on May 27.

This set out the design parameters for the technical qualifications on which Ofqual needed to base its policy decisions.

“We have worked hard to develop our proposed approach to regulating these new qualifications since then,” said Phil Beach, Ofqual’s executive director for vocational and technical qualifications.

“It is important that as much detail as possible is confirmed in time for awarding organisations to respond to DfE’s invitation to tender (which we anticipate being published in September).”

“As stated in the Ofqual document, the consultation is one part of the engagement process to help them form their approach to regulating the new, high quality T-levels,” she said.

She added that the regulator has undertaken pre-consultation activity during events held with awarding organisations. It is also holding three engagement events to support the consultation.

But delays to the AO tender process look likely.

The DfE’s market engagement events held last month left AOs fuming over the commercial terms to which they will have to agree, prompting the Federation of Awarding Bodies to gear up for possible legal action.

This isn’t the first piece of evidence that T-levels are being rushed through.

In May, the IfA initially gave the sector just five working days to respond to its consultation on the draft content for the first three T-levels – and it was during half term. Following outrage from FE leaders, it was forced to extend the feedback period twice.

This came just days after the education secretary Damian Hinds refused his own permanent secretary’s request to delay the initial rollout of T-levels until 2021 – revealed via a rare ministerial direction.

Jonathan Slater was quizzed by the PAC on this point last month, where he admitted to having concerns about the lack of “contingency” built into the T-levels timetable.

A few days later his boss insisted to the education select committee that the new qualifications were being introduced at a “good pace”.

“Surely by now the DfE has learned lessons about what happens when you introduce change too quickly,” she said.

“This unseemly rush could risk making it [the rollout of T-levels] go badly wrong.”

After being shown Ms Hillier’s comments, a DfE spokesperson said: “Since we announced T-levels we have worked closely education providers, employers and other delivery partners at every stage to ensure we are creating qualifications that will give young people the skills they need to secure a great job and provide employers with the skilled workforce they need.”