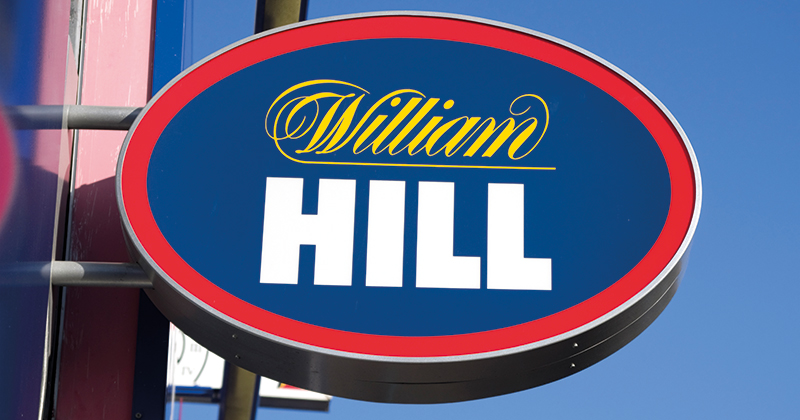 The recent sale of Learndirect Apprenticeships Ltd is causing some of its large levy-paying customers to take their business elsewhere, FE Week has learned.

William Hill, the world’s biggest bookmaker, has signalled its intention to look for alternative providers to train their apprentices.

It is understood that the betting company may transfer its business to PeoplePlus Group, the firm that recently had a purchase offer for Learndirect rejected before poaching 22 of its staff.

Lloyds Banking, which owns Learndirect’s former owners Lloyds Development Capital, may also be moving away from LDA after it put its business out to tender.

The news follows a whirlwind series of events in which Learndirect and LDA were sold to Dimensions Training Solutions – a training provider that is part of new owner Wayne Janse van Rensburg’s other business, Stonebridge College Group – just days after a deal with PeoplePlus fell through in June.

In light of the recent sale of LDA Ltd, we are currently reviewing our relationship with them

“In light of the recent sale of LDA Ltd, we are currently reviewing our relationship with them as one of our apprenticeship training providers,” said a William Hill spokesperson.

“Our commitment to apprenticeships continues and we are focused on ensuring the best possible learning experience for our colleagues.”

Lloyds Banking currently has 1,100 learners on apprenticeship programmes with LDA. The group confirmed these apprentices will continue to be trained by the provider until their programme is complete.

But its contract comes to an end in December, and its future business has now been put out to tender.

However, LDA has been invited to tender along with four other unnamed training providers.

“As our existing contract with LDA comes to an end in December 2018 we have recently commenced the tendering exercise for the delivery of these apprenticeship programmes from 2019,” a Lloyds Banking spokesperson said.

“The successful bidder will begin delivering apprenticeship programmes for new learners from January 2019.”

It will be a kick in the teeth to LDA if it fails to win the contract, given that it was effectively owned by Lloyds Banking until just a few weeks ago.

Mr Janse van Rensburg accepts that some Learndirect employers may have been put off staying with the company and admitted that delivery hasn’t been the “best” it could have been. However, he is urging them to stay put by reassuring them that the “ship is steady”.

“I acknowledge that our employers were rattled by the news [of the sale],” he told FE Week.

I acknowledge that our employers were rattled by the news

“Part of what I have been doing is going to see our employers large and small to re-engage with them, communicating what has happened and reassuring them that the ship is steady.”

“If I’m honest I’m not entirely sure we were providing the service to the best of our abilities previously anyway,” he added.

“It is my job now to work tirelessly to convince these employers that under my stewardship they will receive a level of satisfactory service that both they and their apprentices require.”

He also thinks decisions to take business away from LDA were “notwithstanding the changes that have happened” – referring to the news that following Mr Janse van Rensburg’s acquisition, 22 Learndirect staff, including its managing director and three other senior executives, resigned to work for PeoplePlus.

Speaking specifically about the situation with Lloyds, the new owner said it was always known that their apprenticeships business would be put out to tender.

“We’re putting a bid in and hope to win it,” he said. “I think we have a very good relationship with Lloyds and have provided great results.”

But in terms of William Hill he is “unaware” of what conversations have been had.

Two other large employers who together make up half of all LDA business – Marks & Spencer and the Co-op – have, however, given Mr Janse van Rensburg some good news by committing to continuing working with the provider.

“We have an award-winning apprentice programme and we remain focused on delivering to our 734 apprentices alongside our current partner LDA,” a Co-op spokesperson said.

M&S added that it is continuing to work with LDA, but that it reviews all contract relationships as per its normal working practice.