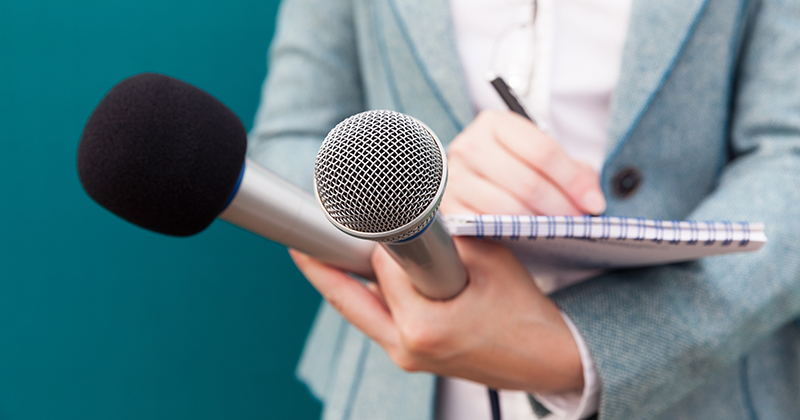 In a letter to skills minister Anne Milton, the Society of Editors raised “serious concerns” over access to apprenticeship levy funds for media outlets.

The problem specifically relates to the way the register of apprenticeship training providers is being run and the “laborious nature” of the application process.

Most employers and providers have been denied the opportunity to win a place on RoATP since the third application window shut at the end of October and the register was placed under review.

However, the Education and Skills Funding Agency did offer special treatment to initial teacher training organisations in March, by opening a secret window just for them. Thirty-six ITT providers were added, ahead of the introduction of teacher apprenticeships.

The Society is furious that journalism training providers such as the Press Association are still being blocked from joining the register. The difficulties in applying for apprenticeship funding have left apprentices, employers and trainers in “limbo”, it claims.

“Journalism training providers have been waiting since January for the RoATP window to reopen for applications,” said Ian Murray, its executive director. “This delay threatens to leave employers in this sector without a trusted provider and is slowing the recruitment of talented and diverse young people into the industry.”

RoATP was originally meant to open every quarter.

A review is expected to be completed this summer, though the next window will not open until September at the earliest, as revealed by Rory Kennedy, the Department for Education’s director of apprenticeships, at FE Week’s Annual Apprenticeship Conference in March.

However, Mr Murray insisted that the DfE has not given any “formal communication” about this, and complained the system for applying for funding and the process by which applications are approved “lack clarity and transparency”.

Urging the skills minister to alleviate the situation, he warned that demand for apprenticeships may be lost if the issues are not solved.

“The current process allows for no dialogue or feedback, beyond an exchange of messages in an e-portal,” he said.

“Where it’s considered an application question has not been addressed adequately an applicant is only told they have failed the process after that process has ended. There is no right of appeal and, as mentioned, no suggestion of when it will be possible to resubmit. There appears to be no transparency about who is making these decisions.

The current process allows for no dialogue or feedback

“There is a big demand from the industry as companies come to terms with the apprenticeship levy, and for those who haven’t done so already, seek to utilise their own funds before the deadline of April 2019.

“This demand, and with it an aspiration to create three million apprentices by 2020, cannot be met if employers can’t choose providers they trust to deliver quality training.”

Employers have used just 10 per cent of their levy funds in first 12 months since it was introduced.

Just £207 million was drawn down from apprenticeship service accounts despite a budget being set at £2.01 billion for the 2017-18 financial year.

“The experiences of our members working in the media industry who are finding difficulty in securing funds for apprentice schemes would appear to show at least some of the reasons why so little funding has been made available under the scheme”, said Mr Murray.

“What is a laudable scheme appears to be falling foul of immense red tape and bureaucracy.”

A DfE spokesperson would not directly address Mr Murray’s concerns about RoATP.

“Levy funding is already, quite rightly, fully devolved to employers – giving them direct control so they can invest in high quality training, to suit the needs of their business,” he said.