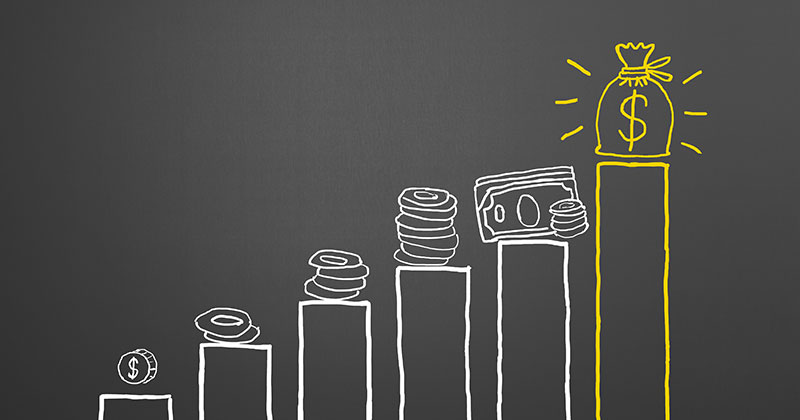 “If you think your initial funding band allocation is wrong, you can submit funding evidence”

There’s plenty going on at the Institute for Apprenticeships at the moment, and its boss Sir Gerry Berragan is using the first instalment of his exclusive new column for FE Week to tell you all about it over the coming months

The Institute is a “crown non-departmental public body”, putting employers at the heart of decision-making processes, to improve the quality of apprenticeship standards in England.

We do that through our work to approve new apprenticeship standards and assessment plans, and by making recommendations to the Department for Education on the appropriate level of funding high-quality delivery and value for money.

We’re just over a year old and have achieved a lot; there are now 276 standards approved for delivery across 15 occupational routes. A further 268 standards are currently in development. We’ve worked with over 2,500 businesses of all sizes to develop apprenticeship standards that are rigorous, future-proofed and meet the needs of employers and apprentices alike.

We’ve built up a network of over 100 industry leaders across 15 sectors to make up our route panels – ensuring each approved standard meets robust industry requirements.

On the funding side, there is a lot of change at present. In February, we made improvements to our funding band recommendation process to make it swifter as a result of employer feedback.

Alongside this, the DfE reviewed the existing 15 funding bands between £1,500 and £27,000, and will be replaced them with a 30-band structure within the same range from August. We will also review the funding bands of 31 standards that are already approved for delivery using our new funding approach.

With all of these changes going on, it’s really important that we communicate effectively. To that end, we held three webinars in May for trailblazer groups to explain the new funding process.

We received a lot of interest and more than 100 people joined the sessions, representing sectors including finance, healthcare, travel, emergency services, catering, energy and technology.

Initial feedback has been positive and we hope viewers gained a better insight into the new funding process, and the role of the Institute and DfE in making funding decisions. During the sessions we gave trailblazers the opportunity to ask us questions, and there are some common themes around the initial funding band and final banding.

What are the main changes?

How is the initial band assigned?
We make an initial funding band allocation when we agree an occupation proposal for development.

We do this using a calculation based on:
An estimate of the amount of training needed to complete the apprenticeship standard (based on the length of the standard and the requirement that 20 per cent of an apprentice’s time is spent on off-the-job training). The sector subject area of the training . An allowance for end-point assessment

What should I do if I think my initial band is wrong?
If you think your initial funding band allocation is wrong, you can submit funding evidence alongside your end-point assessment plan to inform our final funding band recommendation.

How are final funding bands assigned?
In making our final funding band recommendation we consider a range of factors in addition to the initial funding band. We will consider: The evidence submitted on your funding form, taking into account only those costs which are eligible for public funding according to the existing funding rules.

The cost and funding bands of any equivalent apprenticeship frameworks.The level and nature of the training or end-point assessment, and consistency across similar types of apprenticeship standards. Affordability within the wider apprenticeship programme, and other factors in the Institute’s strategic guidance.

The initial funding band allocated to the apprenticeship standard at the occupation proposal stage. The expertise of our route panels. For more information about the Institute, please visit our website.