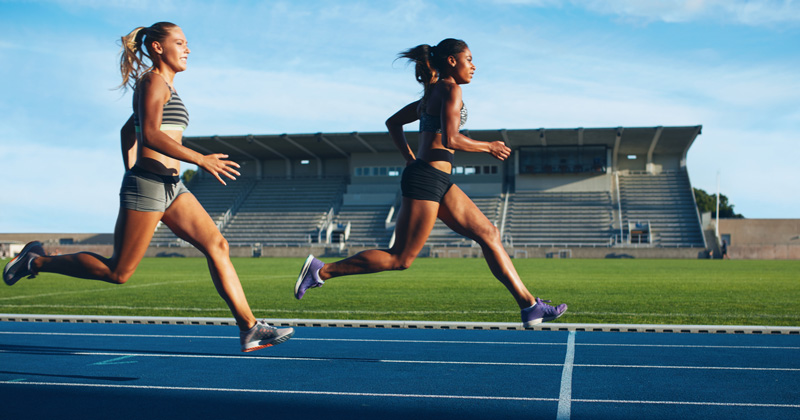 “This very short timescale remains unusual for such an important policy”

With the design consultations for the three early T-level routes continuing at breakneck speed, Julie Hyde makes the case for pumping the breaks

Like many in the sector, my bank holiday weekend was spent digesting the latest developments in the government’s plans for T-levels.

The ministerial direction last Thursday, setting out concerns about the feasibility of delivering the first T-levels by 2020, was extremely telling. Described as “the nuclear option”, the very fact Damian Hinds used it tells you all you need to know about where we are with these crucial reforms.

Frankly, it isn’t that surprising. For months, voices across the FE sector have repeatedly expressed concerns about the short timelines for delivery, and the real risk that without more time and thought, T-levels could be next in a long line of unworkable vocational qualifications, abandoned as quickly as they were introduced.

But will this be enough to make the government think again? So far, it seems not. Indeed, since Thursday’s warning, the reforms have continued at pace.

The government will press ahead with the three routes for delivery in 2020. On Friday, the Institute for Apprenticeships released the outline content for these three routes, and launched a consultation – alarmingly giving providers just a week to feed back, over half term no less! Happily, the deadline has since been extended, but the very short timescale remains unusual for such an important policy.

On Sunday, the government published a response to the consultation on the implementation of T-levels. This recognised some of the key challenges and delayed the rest of the 15 routes until after 2022, which is positive. However, it did little to address the fears of those in sectors like education and childcare, digital and construction, all three of which will still launch in 2020, with mountains of detail yet to be worked out.

The response acknowledges that work placements must be accessible for learners, and proposes a bursary to support students on the first routes. This is extremely welcome, but the practicalities of ensuring that the placements give learners the experience they need go largely unaddressed.

With time ticking, how long can such important decisions be delayed?

A one-size-fits-all approach for placements in vastly different sectors simply will not work. How can a young person studying childcare gain enough practical experience to be ready to work in an early-years setting after just 45 days? Likewise in other routes, we know a 45-day placement is excessive and unrealistic.

The response also acknowledges the need to ensure that young people with T-levels can progress into higher education, allowing learners to accrue UCAS points. It is now “considering” this, but has not made a definitive decision on the way forward.

With time ticking, how long can such important decisions be delayed?

Young people who are currently in year 9 and considering a vocational route in the three early routes will be expected to study T-levels that do not yet exist, picking them after their GCSEs. By rushing the reforms, the government is risking their future and that of three hugely important sectors crucial to our economy and society.

Overall, recent developments underline a fundamental lack of expertise in terms of qualification design. This is evident in the proposed grading system. Sector best practice is to develop the content for a qualification, before determining a grading model. We have seen the government doing the opposite.

The proposed model seems to add a new layer of complexity. Why award two grades distinguishing between a learner’s knowledge and technical skills? Do we not risk one element being more important than the other when employers are recruiting, rather than creating well-rounded, respected qualifications?

We understand the importance of running a fair and impartial procurement process to facilitate the new licensing model, and to select a single awarding organisations (AO) to deliver each qualification. But this is just one part of the reforms and by focusing too much on one aspect of the Sainsbury Review’s recommendations, the government has essentially ended up cutting AOs – the very experts they need – out of the process entirely, beyond rudimentary consultation.

We fully support the aims behind T-levels and want them to succeed. However, if the three routes introduced from 2020 are going to deliver, the government must act quickly to make the reform process more open and transparent. As a matter of urgency, the government should actively seek advice from vocational qualification specialists including AOs, and particularly those with expertise in these three sectors, to get the qualification design right. Otherwise, Thursday’s warning is in very real danger of becoming reality.

Julie Hyde is director of CACHE