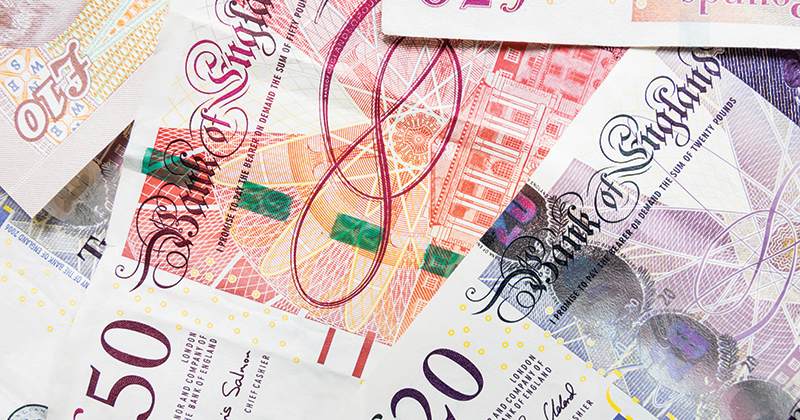 Young care leavers starting an apprenticeship from August will receive a one-off bursary of £1,000.

It’s one of a number of “minor adjustments” to guidance on apprenticeship funding from August 1, announced by the Department for Education on Thursday.

Other changes include a doubling in the number of funding bands from 15 to 30, and the retention of extra cash payments to providers training the youngest and most disadvantaged apprentices.

“At this time, we have looked to prioritise stability for the market, and these are minor adjustments to support employers, providers and apprentices,” the document said.

The one-off £1,000 payment for care leavers aged 16 to 24 is intended to help them with the “extra barriers” they face in the transition to the world of work.

The cash, which will come from the DfE’s existing apprenticeships budget, will be paid “once to each care leaver in the eligible age range” via their training provider.

Matthew Reed, the chief executive of The Children’s Society, has long urged the government to introduce a similar bursary.

“Care leavers have told us how they have struggled to make ends meet and pay the bills after taking up an apprenticeship on low rates of pay when they cannot rely on additional support from parents such as being able to continue living in the family home,” he said.

“We hope this grant will make apprenticeships a more viable option for young people looking to find work after leaving care and help set them on the path to a brighter future.”

The 20-per-cent uplift for 16- to 18-year-old apprentices on frameworks, and additional payments for those in disadvantaged areas, first introduced in 2016 as a transitional measure, will continue for at least another year, the new guidance revealed.

“We have seen starts on standards grow, which are generally funded at higher rates, but we know that many providers are still delivering substantial numbers of frameworks, including to 16- to 18-year-olds,” it said.

“It is important that apprentices are still able to undertake these frameworks until the relevant standards are available.”

There will be 30 funding bands in place from August – up from the current 15.

The upper limit of those bands will range from £1,500 to £27,000, with the expectation that employers will negotiate with providers over price.

“All existing apprenticeship frameworks and standards will be placed into a band within the new structure that has the same upper limit as under the 15 funding band structure,” it said.

The new guidance follows the DfE’s announcement in February that it would review the funding band structure, because employers did not “feel able” to negotiate with providers on price.