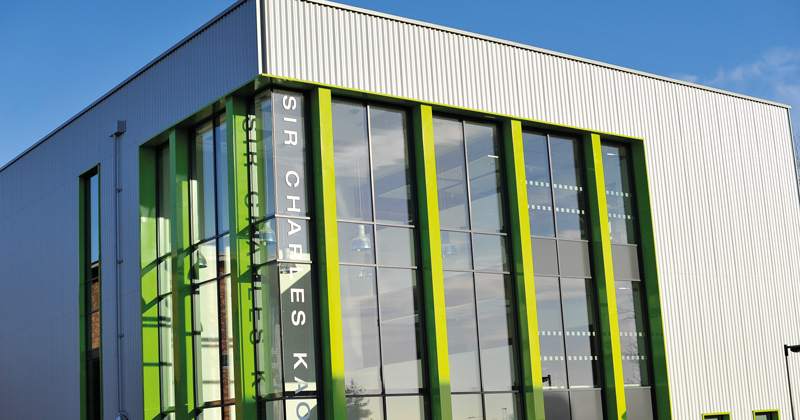 Another struggling university technical college has denied distancing itself from the UTC movement despite a rebrand now that it has joined a multi-academy trust.

Once known as “Sir Charles Kao UTC”, the 14-to-19 technical training provider has changed its name to “the BMAT STEM Academy”. It is joining the Burnt Mill Academy Trust, based in Harlow in west London.

The trust’s chief executive insisted the institution “remains” a fully-fledged UTC, but there are “significant changes” to its curriculum.

The UTC had paused recruitment of new students and was forced to join BMAT this academic year after it ran into major financial troubles as a standalone institution.

It opened in 2014 and specialises in computing, science and engineering, and had just 143 students in total on roll throughout 2016/17, despite a capacity of 500.

FE Week previously revealed that the college’s cashflow forecast for the year until August 31, 2017 predicted that it would run out of funds this June.

But instead of throwing in the towel and closing, like eight other UTCs have done so far, it opted to join BMAT in September.

The college’s report on student numbers said that “joining BMAT will increase potential students at year 10 and year 12 from 2017/18 onwards”.

It is expected to start taking on new students in years 10 and 12 from September.

“We are looking forward to supporting this small academy to provide young people with a bespoke education in science and engineering and hope to encourage more women to go into this field in the future, in particular.”

New subjects that students at the school will be able to study include GCSEs in engineering, astronomy, statistics, computer science and 3D design.

UTCs are seen by many as unwelcome competition to more established general FE and sixth-form colleges, which consistently return a much higher proportion of better Ofsted grades.

Many leading education figures, namely the former skills minister Nick Boles, have suggested that UTCs should function as part of multi-academy trusts to make them “stronger”.

However, in an interview with FE Week, Lord Baker, the main architect of the UTC project, insisted they must approach MATs with caution.

“We don’t want UTCs watered down, and that is the danger if they get into a MAT,” he said. 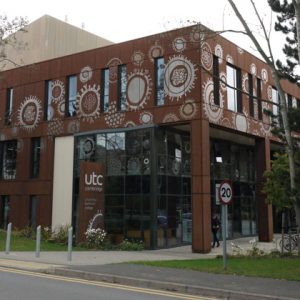 “We have a unique model and the reason why UTCs have survived is that we actually patented the model so the government and companies and universities can’t mess us around.”

He added that the Baker Dearing Trust, which looks after UTCs, have “worked out an arrangement” with MATs so that when a UTC joins, it will continue to have an independent chairman and board.

Charles Parker, the chief executive of BDT, said that taking the word UTC out of the name is “not a red line for us”. The only red line is “if what goes on inside a UTC changes”.

He wanted to point out that the BMAT STEM Academy will have a strapline under its name that says “university technical college”.

Sir Charles Kao is the latest UTC to show signs of stepping away from the UTC brand.

In November last year UTC Cambridge rebranded as the Cambridge Academy for Science and Technology after joining Parkside Federation Academies, another multi-academy trust.

The college had clawed its way up from ‘inadequate’ to a ‘good’ Ofsted rating in just eight months.

Its principal insisted the college was not trying to “take away from the UTC movement” but the decision had been made because “so many people in our local community didn’t know what UTC Cambridge stood for”.