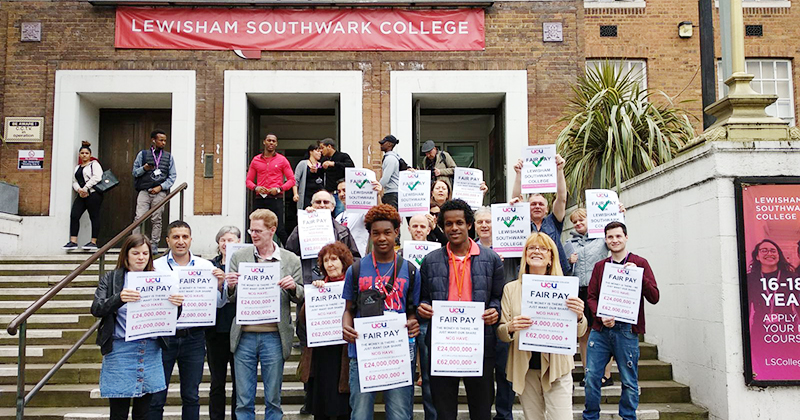 UPDATE: Strike dates have been set for May 22 and 23, the UCU has announced today (May 4)

Staff at a London college involved in a long-distance merger with one of the country’s largest college groups have voted to strike over pay.

Members of the University and College Union at Lewisham Southwark College had already been up in arms over the way they’ve been treated in recent years, but they claim things have got even worse since August’s merger with NCG – whose headquarters is 300 miles away.

They say that over the past five years they have had their annual increments taken away, as well as their London weighting – an allowance designed to help workers with the cost of living in the capital, which is higher than that of the rest of the UK.

On top of this, UCU insists that NCG has said there will be no pay rises this year, even though the Association of College has recommended all staff get a one-per-cent increase. 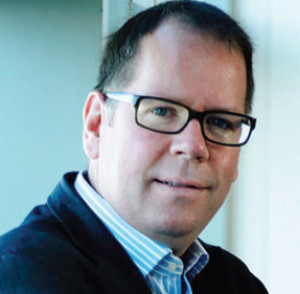 The row over staff pay is thrown into sharp focus when taking into account the salary of NCG’s chief executive, Joe Docherty, who enjoyed a £227,000 salary in 2016/17, along with £33,000 in pension contributions and £21,000 from benefits in kind, according to the group’s most recent accounts.

A letter about the ballot, seen by FE Week, reads: “Even in colleges that have agreed to all the AoC’s recommended pay increases since 2009, staff are now 24.7 per cent worse off than they were in 2009 when compared to inflation.

“However, Lewisham Southwark College is in London where costs have risen even more steeply and yet management still refuse to implement any of the AoC’s recommendations.”

It added that NCG was attacking “the welfare of FE staff at the core of the college with pay cuts for a decade, no increments and, unlike most London colleges, no London weighting”.

101 disgruntled union members at the college were balloted on Friday and just under 95 per cent voted in favour of strike action. Strike dates are yet to be confirmed.

“Staff at Lewisham Southwark College have seen their pay held down for years and they have had enough,” said the UCU’s head of FE Andrew Harden.

“In the recent ballot they overwhelmingly backed strike action in defence of pay and NCG needs to respond positively to that demand or risks facing disruption.”

A spokesperson for Lewisham Southwark College, said: “NCG is committed to working in collaboration with UCU, and we always try to find a resolution acceptable to all parties as outlined in our partnership agreement wherever that is possible.

“We of course respect the right of trade union members to participate in strike action following a ballot.

“Our first duty is always to our students and the college will work to minimise any impact during strike action.”

Lewisham Southwark College joined forces with NCG, based in Newcastle, on August 1.

This was despite the controversial nature of the plans, due to the distance between both, which provoked the London borough of Lewisham into questioning the sense of their local college joining with a group whose headquarters is 300 miles away from the capital.