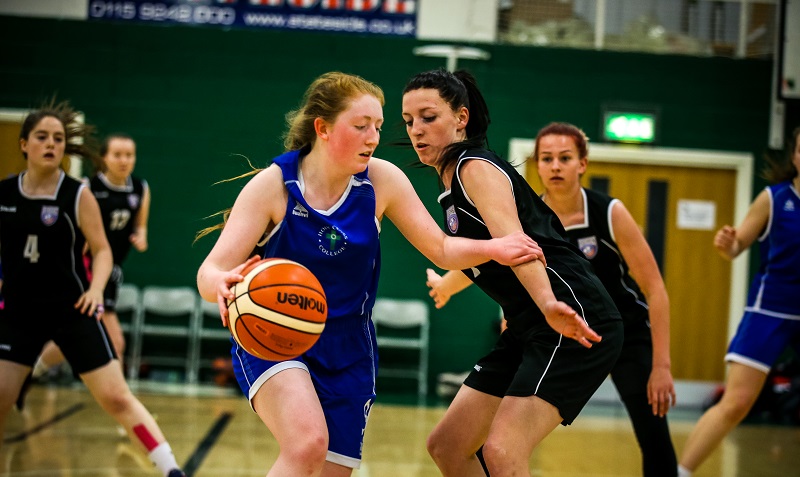 The biggest sporting event in the college calendar promises to be extra special this year, as the AoC Sport National Championships celebrates its 40th anniversary with nearly 2,000 student athletes.

As they did for the 2017 finals, the sporting stars will head to Nottingham this weekend to compete in the major event after qualifying through regional tournaments during the academic year.

Competitions in 13 different sports will begin on April 20, starting with the golf tournament which tees off at around 10am, and finish two days later.

On the evening of the first day an opening ceremony will be held, hosted this year by Paralympic gold-medallist sprinter and former world record holder, Danny Crates. 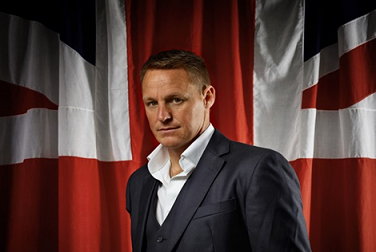 Mr Crates was a promising rugby player but lost his right arm at the age of 21 in a car accident. He is now a world renowned motivational speaker and TV presenter and will now doubt offer a few words of inspiration to this year’s college competitors.

Over the Saturday and Sunday the students from 121 FE and sixth-form colleges across England and Wales will compete in squash, football, hockey, badminton, cricket, rugby, tennis, volleyball, basketball, cross country, netball and table tennis.

Northern Ireland will also compete in the finals for only the second time in the event’s history. The country is sending over a football and a rugby team from Belfast Met Sports Academy.

Students will compete for gold, silver and bronze medals in their individual sports, while also battling for points for their region.

The region whose teams and individuals accumulate the most points will win the coveted Wilkinson Sword trophy.

Last year’s competition saw the South-East claim the trophy, followed by the South-West in second place and the West Midlands third.

The winners of this year’s event will be awarded at the closing ceremony on Sunday afternoon.

Looking ahead to the competition, Alex Fray, a squash player from Nottingham College who captains the East Midlands said he felt “very privileged” to lead his region.

“Let’s hope it’s a great weekend for all the Nottingham College students involved, and for the East Midlands squad,” he added.

Nottingham College teacher William Thompson said the National Championships are “always my favourite event of the year and I’m hoping this year’s championships are even better than last”.

“To anyone who is attending for the first time, you will soon see why previous students talk about their experience years later,” he added. 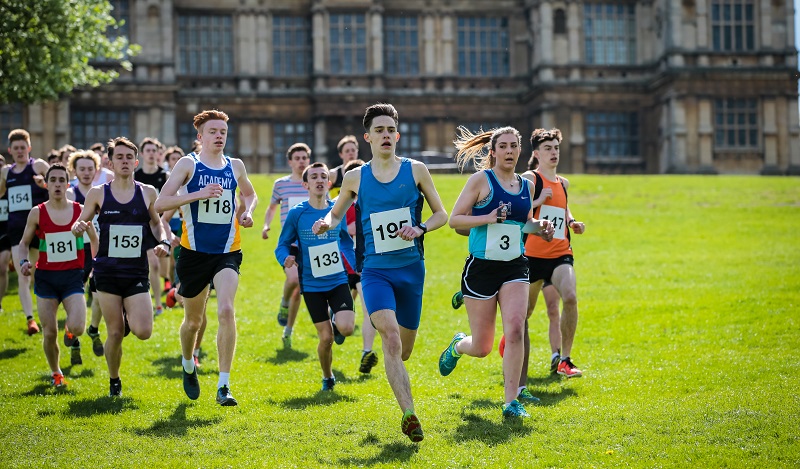 A greater level of excitement is expected this year as the National Championships reaches a special milestone in its history – its 40th anniversary.

The competition will be run in collaboration with Nottingham Conferences – the event delivery arm of the University of Nottingham – as well as Nottingham city council.

The University of Nottingham’s £40 million David Ross Sports Village will host a number of sports throughout the weekend, while others will take place at the Nottingham Wildcats Arena, Trent Bridge, Nottingham Hockey Centre and Nottingham Tennis Centre.

“We are delighted to be returning to the University of Nottingham for a milestone year of the National Championships,” said AoC Sport managing director, Marcus Kingwell.

“We believe the standard of the facilities at the David Ross Sports Village will provide students with an incredible experience. We could even see a future Commonwealth Games or Olympic champion in action at the Championships.”