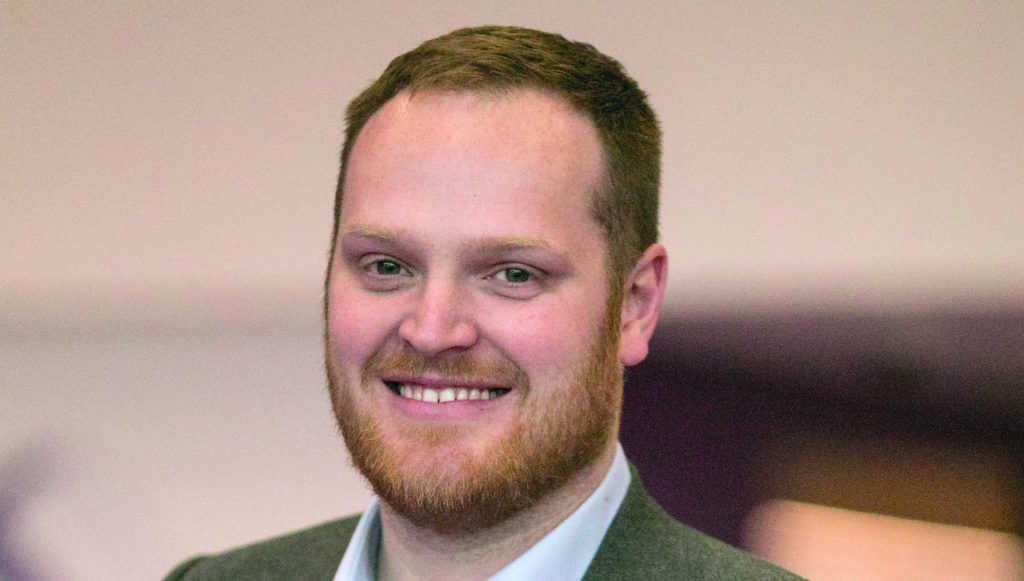 Matt Hamnett’s huge pay packet last year has probably made him the highest-paid principal in the country at the time, provoking a furious reaction from the University and College Union.

He was paid £294,000 on top of a £47,000 pension contribution and benefits in kind worth £1,000 last year, according to North Hertfordshire College’s financial statements – or just over one per cent of its entire turnover.

Mr Hamnett stepped down from his role in November, but a college spokesperson said his salary was justified, as “Matt led us to a strong position”.

She stressed that the payment “included a one-off payment of accrued benefits and significant performance-related measures, earnt due to the success of our turnaround”.

These included a grade two Ofsted inspection in November, up from the previous grade three, and improvements in the college’s achievement rates for the year.

The sum paid to Mr Hamnett – which is £68,000 more than he received in 2015/16 – is larger than the salaries paid to the bosses of the country’s two largest college groups, and dwarfs the average salary for a principal of a college the size of North Hertfordshire.

There are other very well paid college bosses in England. NCG boss Joe Docherty was paid £227,000, plus a £33,000 pension contribution and an £11,000 bonus and benefits in kind worth £10,000, while John Thornhill, chief executive of the LTE Group, which includes Manchester College, earned £221,000 over the year plus a £36,000 pension contribution, according to the groups’ accounts.

But NCG’s income was almost £128 million and the LTE Group took in £184 million – whereas North Hertfordshire College’s turnover was just £30 million.

The average principal salary for a college of this size was £148,000 in 2015/16, according to figures included in the college accounts published by the Education and Skills Funding Agency.

The UCU, which has recently held a series of strikes in colleges across the country over pay, has been spitting feathers.

Lydia Richard, a regional official, said his “bumper pay deal” was “was totally out of step” with both staff pay and that of other principals.

She demanded “greater transparency and accountability” in principal pay decision-making, adding: “The huge disparities between institutions when it comes to principal pay highlights the arbitrary nature of how it’s awarded.”

Mr Hamnett was appointed head of the college, which trades under the name Hart Learning Group, in March 2015.

He has also been director of group sales at Capita and a senior consultant at PwC, and spent over seven years as a senior civil servant.

The college’s turnover had actually gone down slightly, by around eight per cent, during Mr Hamnett’s two and a half years at the helm – from £32.6 million in 2014/15.

He stepped down as principal at the end of August, but continued as chief executive of the group – which also includes Hart Learning and Development and a school trust – until his resignation on November 30.

When asked to justify his salary, Mr Hamnett told FE Week he had “delivered rapid and significant improvements over the course of my time”.

“We made big changes, and they worked,” he said, referring to the college’s recent Ofsted report.

“I am proud of the part I played in the group’s transformation.”