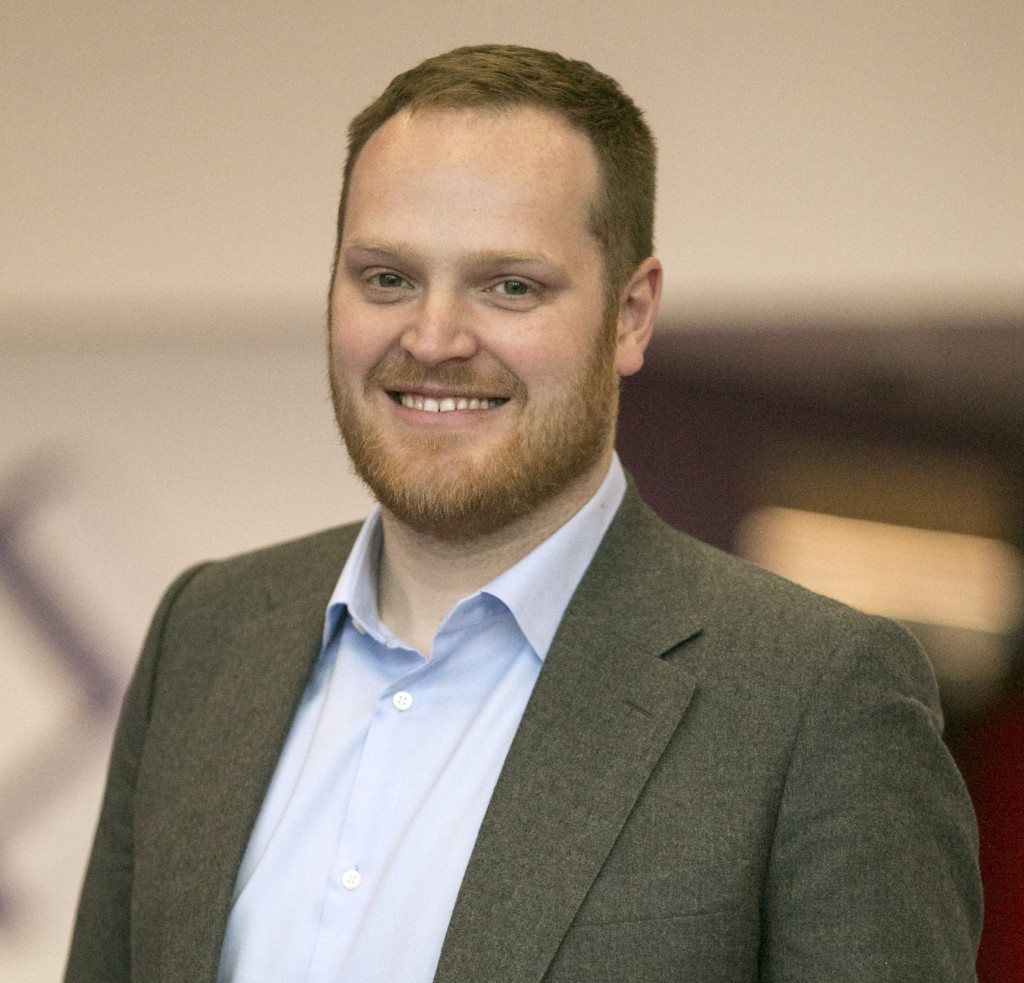 The chief executive of the Hart Learning Group has stepped down after three years in charge, it has been announced.

Matt Hamnett was appointed head of Hart Learning, which describes itself as a “charitable organisation with a mission to create social and economic value through learning”, in March 2015.

Hart Learning paid tribute to Hamnett’s “three transformational years at the helm” when it announced he had stepped down today, including adopting an “ambitious five-year strategy” and creating the emerging talent business Hart Learning and Development, which has recently signed major apprenticeship deals with companies including Co-op, World Pay, Pay Point and Avnet.

Hamnett described his time as chief executive as a “genuine privilege” and said he had “learnt a great deal from a wonderful set of colleagues and students”.

He added: “I’d like to thank them for their hard work and good humour as I wish them well for a future which I know will be very bright.

“For my part, I plan to take a break and smell the roses before deciding on my next adventure.”

North Hertfordshire College principal Kit Davies has taken over as interim CEO before a permanent replacement is found next year.

He said working with Hamnett had been a “real, different and development experience for all of us” and said Hamnett “leads differently to anyone I’ve ever worked with in the sector.”

He added: “We’ll miss his leadership, his sporting metaphors and his unique approach to staff communications. We will also, absolutely, maintain the trajectory of improvement we’ve established under his leadership.”

Acting chair of the group board of governors, Lynne Ceeney, paid tribute to Hamnett’s “passion, imagination and ability to engage colleagues in pursuit of excellence”.

She added: “We wish Matt the very best for the future – whatever he decides to do next”.