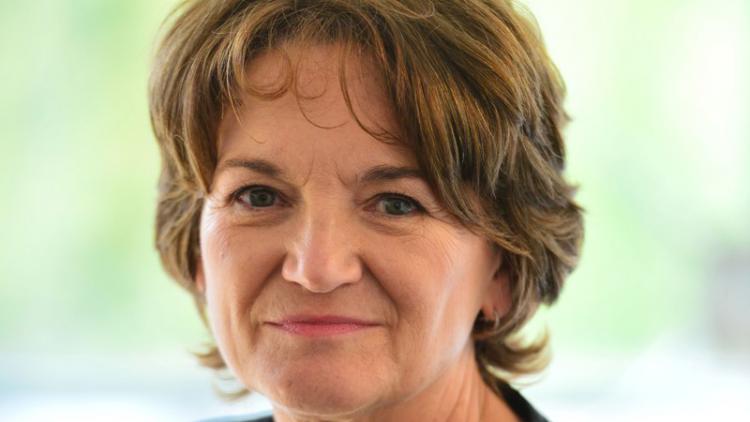 Carole Stott will step down as chair of WorldSkills UK in the autumn, after more than five years in the role.

The former teacher, who was awarded an MBE in 2012 for services to adult education, has led the board through a period of “extraordinary change” ever since she took on the position in April 2013.

Team UK has placed consistently in the top 10 at international competitions during her tenure, and the Skills Show has grown from a legacy project of WorldSkills London to become the “largest and highest-profile fixture in the skills and apprenticeships calendar”, a spokesperson for WorldSkills UK said.

“Along with merging two organisations to become a more effective and cost efficient single organisation unified under a coherent brand, with Carole’s guidance, WSUK has developed an ambitious long-term strategy to increase its impact for young people and the UK economy.”

Ms Stott (pictured above) said it has been a “privilege” to serve as chair of the organisation.

As she enters her sixth year as chair, WorldSkills UK has decided to start planning for her succession now, aiming to make an appointment in the summer.

The spokesperson said the board will be looking for a chair with “strong business sector connections and influence” to “ensure that WSUK’s voice is relevant and heard by UK employers”.

She added that the new chair will take a leading role in the organisation’s plans for the next five years, as it looks to “change the national conversation, so that more young people enter vocational and apprenticeship career routes”.

“A crucial part of this will be ensuring more young people are inspired about the benefits of apprenticeships and technical careers which in turn will help us create a home-grown, productive and highly-skilled workforce that will continue to position the UK as a world-class destination for trade and investment,” she said.

Ms Stott added: “We have now set an ambition of helping 1,000,000 young people by 2022. As part of our new strategy, we want to change the balance of the board to strengthen representation from business stakeholders alongside leaders from the education and skills sector.

“This is why we want the new chair to come from a business background to lead the next stage of our development.”

Ms Stott is also stepping down from her role as chair of the Association of Colleges – a position she has held since January 2013. Alongside her other jobs, she is currently chair of City of Bath College.

WorldSkills UK runs regional and national skills competitions, including the annual Skills Show. It takes a selection of the winners from these competitions to compete internationally against others from all around the world in WorldSkills.

The most recent one was held in Abu Dhabi last year, where Team UK retained its top-10 position, with competitors bagging one gold, three silvers, three bronzes and 13 medallions of excellence.