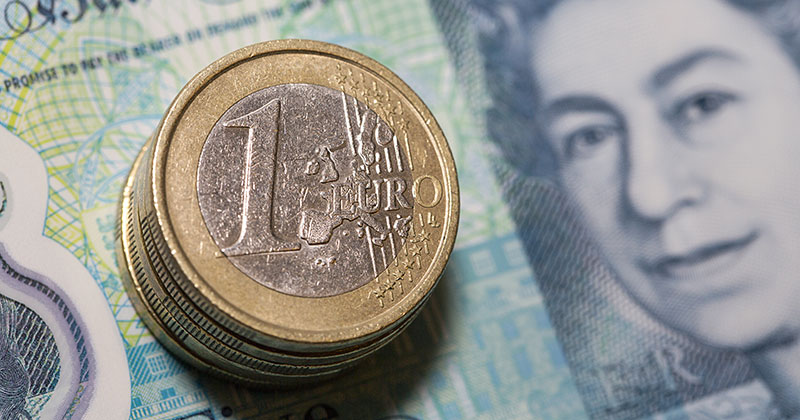 The government must “urgently” design a successor programme to the European Social Fund to avoid a “disastrous” post-Brexit funding gap, an influential group of MPs has said.

The work and pensions committee, chaired by Birkenhead MP Frank Field, made the call in its report, published today, which looked at what would happen if the UK government did not replace the £500 million provided through the fund every year for people in disadvantaged circumstances.

Leaving the European Union gave the UK a “historic opportunity” to “design a truly world-class successor” programme that was “entirely in its national interests: plugging skills gaps, boosting productivity and lifting up disadvantaged communities,” the report said.

But it warned the government “must act now to guarantee certainty for providers and communities and avoid a potentially disastrous interruption in funding”.

“We recommend the government proceed urgently with detailed design of a successor to the ESF so that there is no gap between existing and new funding streams,” it said.

The ESF was cash that the UK received, as a member state of the EU, to increase job opportunities and help people to improve their skill levels, particularly those who find it difficult to get work.

ESF funding for this country is administered through the Education and Skills Funding Agency, the Department for Work and Pensions, and the Big Lottery Fund, which each provide match funding.

Many projects co-funded by ESFA, delivered with the involvement of local enterprise partnerships, focused on young people not in education, employment or training.

According to the 2016/17 ESFA allocations, 87 providers had ESF contracts worth a combined total of £456 million.

But, unlike contracts co-financed by the other agencies, all ESFA match-funded projects have to be delivered by July 2018.

It’s not clear what will happen to those projects once the contracts come to an end.

The government has committed to introducing a UK Shared Prosperity Fund once the current ESF funding streams end in 2020.

The 2017 Conservative party general election manifesto promised the new fund would be “cheap to administer, low in bureaucracy and targeted where it is needed most”.

According to today’s report, the Department for Work and Pensions plans to consult on a replacement for ESF at a yet-to-be decided date “later this year”.

“Effective reform here offers the government an important new chance to begin to fill our skills gap from the community upwards, instead of having a top-down approach,” Mr Field said.

“The government must act quickly so that those excellent existing suppliers are not bankrupted.”

Stephen Evans, chief executive of the Learning and Work Institute, which last year ran a campaign calling on the government to commit to replacing ESF funding, backed the report’s findings.

A proposed consultation on the shared prosperity fund “has been pushed back and back”, he said.

“It’s vital that the new fund is of at least the same value as ESF, that there is no delay in its starting, and that it is better targeted and less bureaucratic than ESF.”