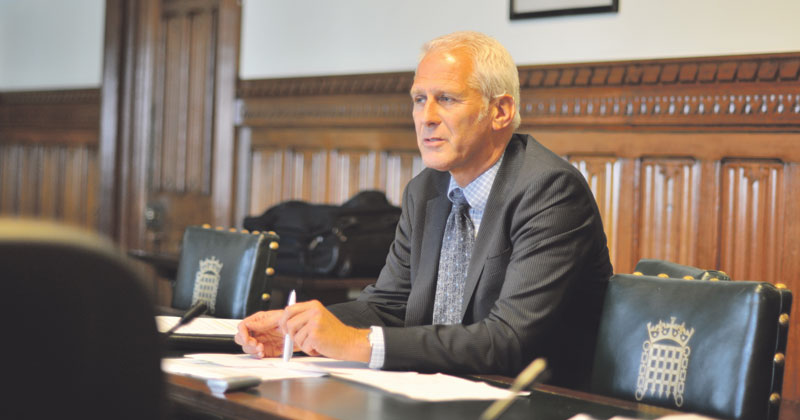 Labour’s proposed National Education Service would look at devolving apprenticeships and other skills funding, and not just the adult education budget, the shadow skills minister has said.

Gordon Marsden told the AAC that full devolution of FE is “the way forward in terms of community growth and cohesion”, in his keynote speech on the second day of the conference.

“Place and sector are always critical factors in supply and demand, and the creative tension between them is often best explored and resolved in these places and sectors, not just in Whitehall.”

Speaking to FE Week after his speech, Mr Marsden said the “reality” is that if “you want a proper economic plan across an area, just looking at devolving the adult skills budget and not to consider the broader issue around apprenticeships is pretty daft in the medium to long term”.

He added that devolution is also about changing “culture” so that people actually working on these issues can do so “collaboratively locally” rather than “simply being the sort of slightly hapless instruments of a Willy Wonka chocolate factory that is proceeding down Whitehall”.

Labour’s planned NES, he said, would “turbocharge collaboration between employers, providers and other stakeholders – FE and HE – in the local economies and travel to work areas where they operate”.

“That demands an ever-giving virtuous circle of co-operation not the traditional top down micro management of Whitehall,” he continued.

“Government is an enabler not dictator. Apprenticeships as a natural fit to supply – and demand – not an arbitrary figure dreamt up for a press release.”