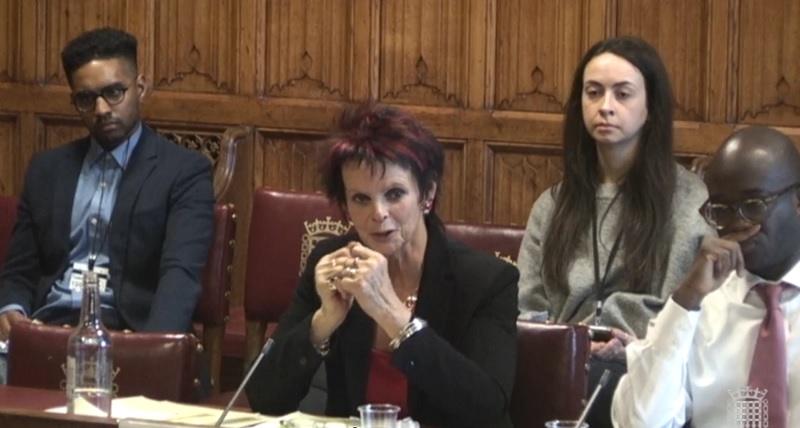 Fears of a “middle-class grab” on apprenticeships are “valid”, the skills minister has admitted.

Anne Milton told a House of Lords inquiry into the economics of further, higher and technical education that she was “watching and waiting” to see what happened – and would take action if necessary.

“But if you look at the starts, the one area where starts have gone up is at degree level. I feel quite strongly that an apprenticeship can offer social mobility, so I sit and wait and watch.

“And there are levers that I can – that we can as a government – pull at various times. We could distort the market.”

She admitted it would be “unwise” for the government to pull any of those levers yet, as there is “an awful lot of change in a short amount of time”.

Ms Milton said she would like to “expand the programme”, which would entail discussions with the Chancellor “as we would have to have more money in the system”.

She was responding to a question posed by Lord Lamont, who referred to concerns raised by the AELP that the focus on higher-cost, higher-level apprenticeships would squeeze out opportunities for young people at lower levels.

The management apprenticeship framework soared in popularity in 2016/17 to become the second most popular, according to Department for Education statistics.

And levy-funded apprenticeships at higher or degree level jumped by a massive 424 per cent on the previous month in September, according to experimental statistics, although it’s not clear which standards or frameworks these relate to.

Degree apprenticeships were first launched in September 2015, but have only been eligible for funding since May last year.

“Someone having access to level two and moving on to a level three, that to me is what social mobility is about,” he said at an event last November.

Without changes to the current funding system “you can say bye bye to level two”, he warned.