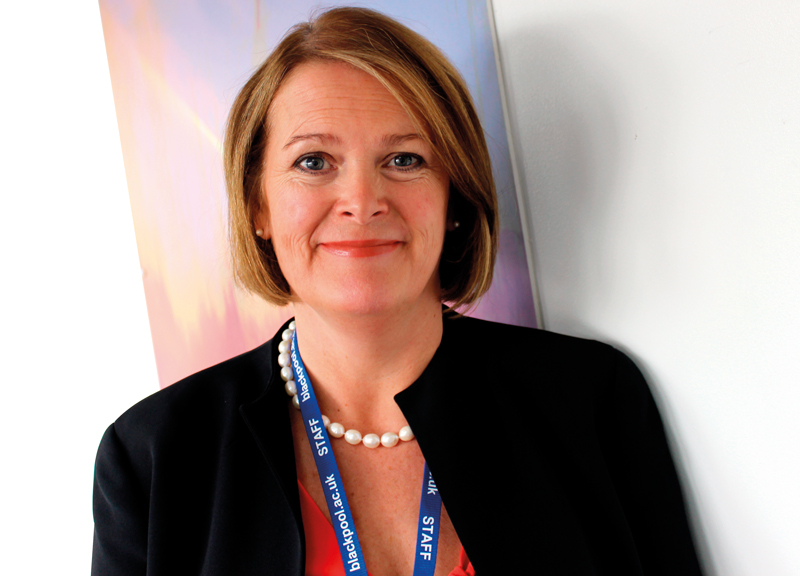 The panel undertaking a year-long review into higher education and funding, announced today by the prime minister, will include one college principal.

Blackpool and the Fylde College boss Bev Robinson is one of five members of the panel, which will be chaired by finance expert and author Philip Augar.

Ms Robinson is no stranger to government review panels, having taken part in the Sainsbury review of technical education, which concluded in 2016 and led to the government’s plans to introduce T-levels from 2020. She was also named to the board of the Institute for Apprenticeships in January last year.

Other panel members announced today include Professor Alison Wolf, who led the influential Wolf review of vocational education in 2011.

“I am delighted to chair this crucial review and to work alongside an excellent panel experienced in many different parts of the tertiary education sector. A world-class post-18 education system has never been more important to business, society and the economy. We will be focused on ensuring that the system meets those needs by driving up access, quality, choice and value for money for students of all kinds and taxpayers,” Mr Augar said.

“I look forward to engaging widely with students, business, and providers across the post-18 education landscape. This is a wide, open and far-reaching review. We begin with no preconceptions and our first priority will be a serious examination of the evidence and hearing from a broad range of stakeholders who like us are committed to ensuring the system works for everyone.”